The media has been all over the map on this. Yesterday my estimate was that 100,000 customers would be effected by these. The estimates I've heard from the media late yesterday and this morning have ranged from over 200,000 to 700,000. I'm guessing either the lower number or perhaps closer to my original guess.

PG&E has already started these north of Sacramento as the strong low pressure cell slides in from the north.

What's probably confusing the media is that PG&E is implementing the PSPS on a feeder-by-feeder, or maybe a feeder-segment-by-feeder-segment basis. For instance the poulation of Livermore is about 90,000, but I doubt if more than 20,000 will be outaged around the edge of Livermore in the hills (brushlands). 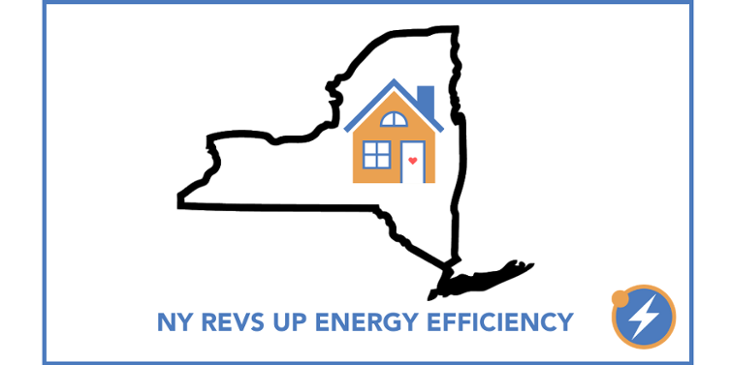 Rick commented on ...
NextEra's bid for Santee Cooper includes 'land mine' in charging for incomplete projects

Agree with Thomas has said. Let's look at the bigger picture.

Thomas commented on ...
NextEra's bid for Santee Cooper includes 'land mine' in charging for incomplete projects

On the surface it appears NextEra is trying to clean up the initial mess....."NextEra is ready to pay off the Moncks Corner-based utility's debt...