Pierre Delforge, a senior scientist, joined NRDC in 2010 after a 20-year career in the computer industry. At NRDC, he works on policies to transition buildings to clean energy. Previously...

The nation's tenth largest city, San José is reaching for a modern, more sustainable building energy code this September with an important opportunity before its City Council members: to adopt requirements for builders that will provide residents with clean, affordable energy in new buildings and make good on the city’s promise to lead on sustainability. While San José at 1 million residents is the largest city thus far to take such steps, it is not alone. Just last night, the city of San Luis Obispo 200 miles away adopted its own "reach code". These cities are leading a wave of California cities taking action locally to make good on their climate commitments.

A reach code is a local building energy code that “reaches” beyond the state minimum requirements for energy use in building design and construction, creating opportunities for local governments to lead the way on clean air, climate solutions, and the renewable energy economy, while creating roadmaps for other local governments to take action as well. Cities and counties across California are filing their reach codes with the California Energy Commission for approval this fall, to go into effect when the state updates its own energy code in January 2020.

2. What is included in San José’s proposed Reach Code?

San José’s proposed reach code aims to make zero-emission electric buildings—where all equipment such as heaters and water heaters are powered by clean renewable electricity—the default in San José. While builders would still have the flexibility to put up buildings heated by gas, the code requires higher energy efficiency as well as the necessary electric infrastructure to easily switch to electric appliances later, to protect consumers from higher utility bills and retrofit costs in future years.

The code also requires additional charging infrastructure for electric vehicles (EV), enabling EV owners to charge their cars when parking at home, at the workplace, or around town. San José already has the biggest EV market share in the country, and with additional places to charge up and more visibility for EV charging infrastructure, even more San José residents will have the opportunity to purchase EVs and easily fuel them.

Lastly, the code promotes solar photovoltaic (PV) technology in homes and other buildings by requiring all buildings to be solar-ready, meaning they have the capacity to install solar PV technology in the future.

3. How does the proposed Reach Code relate to existing housing and climate policies in San José?

Last year, the San José City Council approved a climate action plan to fulfill the goals of the international Paris Climate Agreement. The plan calls for a transition to renewable energy, energy-efficient housing and commercial buildings, and better transportation options such as EVs—all policies supported by the Reach Code under consideration.

The climate action plan also includes making homes more affordable. Electric homes and apartment buildings are cheaper to build and operate, and reduce utility bills for owners and renters. Electrified homes also protect residents from rapidly rising gas costs and from the costs of retrofitting a home to convert to clean heating and hot water in the future.

4. How will the Reach Code affect San José residents?

From cleaner air and less climate pollution to more affordable homes and lower utility bills, the Reach Code will create a safer, greener, and more affordable San José. Today, the majority of homes that use gas have indoor air pollution levels that would be illegal outdoors. This leads to asthma and other illnesses, especially for children. Zero-emission electric buildings will keep our air cleaner and our kids healthier—and reduce San José’s contribution to the global climate crisis. We’ll also be safer during earthquakes, when ruptured gas pipelines are the primary causes of explosions and fires.

It’s not just safety at stake—the Reach Code will save renters and homeowners money through lower utility bills, when using modern super high-efficiency electric technology—powered by renewable energy that is becoming more affordable—and as buildings generate more of their own power through solar technology. In contrast, gas prices are projected to rise steeply in California as gas utilities have to invest massive amounts on pipeline safety upgrades.

5. How does the Reach Code go into effect?

The proposed Reach Code has already gone through an extensive stakeholder review process including input from multiple agencies, more than 60 external interested parties, and 200 neighborhood associations.

The City’s Transportation and Environment Committee l will review the Reach Code on September 9. If it passes through the committee, the full San José City Council will take a vote on September 17. Next, the City will submit the Reach Code to the California Energy Commission for approval. If approved, it will take effect in January 2020—putting San José on track to a cleaner, greener, healthier, and more affordable future. 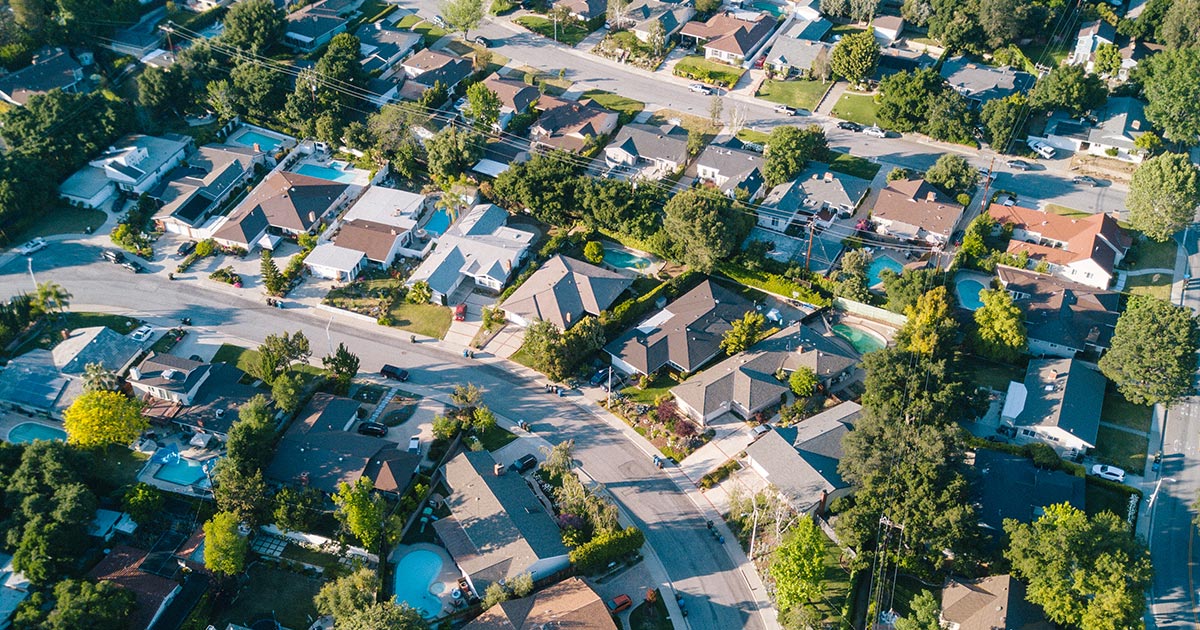 The network connects efforts across 12 states to allow members to share resources, best practices, and collaborate on projects that advance shared goals. All network members focus on local governments as the primary change agent for sustainable..

Natural Gas – A Friend or Foe to Renewable Energy

Hydrocarbons have traditionally catered to three main industries namely; Transportation, Power Generation & Petrochemical Products and Renewables for now, aim to supplant the hydrocarbon dependence in the transportation and power generation..

The American Council for an Energy-Efficient Economy has released its 2019 Energy Efficiency Scorecard, and for the ninth year in a row, Massachusetts has been ranked the #1 most energy-efficient state in the US. The award highlights the..

As the fashion industry continues to address its role in the climate crisis, Italy’s most valuable luxury brand has said it has become an entirely carbon neutral company.Gucci outlined its strategy on Thursday, which stretches from its supply..

Behavioral efficiency programs are so ripe for development and it's great to see increased attention towards them rather than (or, more likely...

Matt commented on ...
Energy Efficiency Investments Down, Interests Up

Did the question ever get answered?  What is the round trip efficiency of hydrogen production with this more advanced solution?  Previous...

It is always amazing when organizations/companies are against energy standards.  As a technology driven economy these standards require more...