Energize America:One Home And One Business At A Time These planned or unplanned power outages, including some that continue today, hit at least 16 states including:

The successful and accelerating deployment of distributed customer-cited energy storage, renewable generation and microgrids around the world — including in every one of the states that lost power last week — is proving that we can enjoy uninterrupted power and energy security, even when the grid goes down.

However, though energy storage provides an irrefutable path to energy security, debate continues as to the best path forward — should it be centralized or distributed? This debate is standing in the way of viable, proven solutions, and individuals and businesses are needlessly suffering as a result.

Conventional thinking argues that bigger, centralized generation and distribution is always better, and makes the case for utility-scale “bulk” storage. Proponents of utility-scale assets argue that the current regulatory framework prevents meaningful aggregation of behind-the-meter projects, limiting adoption and scaling, and that deployment of utility-scale projects is simply faster and cheaper for the end-user.

What this line of thinking fails to consider is that centralized “bulk” storage perpetuates the very same vulnerabilities of top-down transmission and distribution that caused so many Americans to lose power this past week. The larger and longer a transmission and distribution network is, the more dependent and at risk people are on outside energy delivery systems, and the greater the number of people impacted and the more catastrophic the impact when it is disrupted. Quite simply, when the grid goes down, centralized assets go down.

By contrast, distributed, customer-cited energy storage solutions  that offer affordable, reliable energy reserves in homes, businesses and communities  puts power back into the hands of people — literally. Whether grid-tied or independent from the grid, distributed energy storage in homes, businesses and communities gives people the ability to generate, store and utilize their own power, safely and reliably, even when the grid goes down or is attacked.

In addition, customer-sited energy storage allows the millions of Americans who have already installed solar to continue to generate and access their own power during a grid outage. As many home and business owners in blackout-affected states were forced to realize last week, without on-site storage, their solar generation could not  be accessed when the grid went down. Even with distributed, local solar generation, when the solar isn’t combined with customer-cited energy storage, the solar generation is ‘grid-tied’ and delivers that power to the grid, not people’s homes or businesses - so when the grid fails, their solar systems fail, rendering them as vulnerable as people that did not install solar.  Distributed solar alone, without energy storage, does not create resilience and it does not protect Americans from the large, top-down centralized and large utility-scale outages that continue to threaten our security, safety and livelihoods.

Local, customer-sited storage + generation also allows people to participate in the energy market by reducing their Time-Of-Use and Peak utility rates on a daily basis, as well as regain their independence and disengage from top-down centralized distribution systems when they fail -  with increasing frequency as of late. With distributed energy assets, people become actively engaged in their own resource generation, acquisition and utilization, rather than remaining passive consumers of a resource delivered through large distribution networks beyond their control - in this case, power. That’s in line with the enterprising and pioneering spirit of individualism and empowerment that created opportunity and built this country.

In truth, the question of centralized vs. distributed energy storage is a false choice. The answer is not “either/or,” but rather “and.” It is not a zero sum game with a clear winner and loser.  Distributed storage should be viewed as a means to strengthen individual resiliency as well as the centralized grid. Billions have been spent to build-out our centralized infrastructure. It is an asset.  Now the time has come to leverage distributed energy storage and solar generation to strengthen that infrastructure and make it more resilient and secure.

A growing number of utilities and the state and local officials who regulate them are embracing the potential for distributed technologies to improve grid function and energy markets, create critical reserves to deliver uninterrupted power, reduce overall demand on the grid, improve their bottom line, and better protect their customers.

In California, for example, SimpliPhi Power is working with Pacific Gas & Electric (PG&E) through our “Energize California” program to help homeowners and businesses prepare for the state government-approved “Public Safety Power Shutoffs” (PSPS). Under PSPS, sections of the grid are being shut down when severe winds or heat create a high potential for grid-related fires, 2000 of which were sparked by grid equipment over the past four years, according to state officials. So, we’re working with PG&E and reaching out to customers throughout California who live in high ‘threat zones’ during “the fire season” to help them quickly deploy emergency back-up energy storage solutions that provide power security for homes, businesses and communities.

We’re also working with state, local and utility officials, as well as business partners in New York and other states to develop innovative back-up power solutions for homes and businesses that meet their specific teritorry’s needs.

It’s important to note that this shift in how we are generating and distributing energy locally is a practical issue, not a political issue. Yes, it is thankfully a key component of the Green New Deal. At the same time, the U.S. Department of Energy (DOE) just last month renewed its call for distributed energy to help withstand grid outages.

“In 2017 alone, the nation experienced droughts, floods, freezes, hurricanes, and wildfires that cumulatively cost over $300 billion in damages and led to longer and more frequent disruptions in power,” DOE wrote in a strategic plan that called for battery storage combined with distributed renewable resources. “Without on-site backup power, these disruptions endanger public safety, security, and health.”

Investing in the deployment of safe, affordable, and reliable distributed energy storage and renewable generation increases the resiliency, sustainability and equity of our energy assets across customers and markets and is crucial to the security of communities and our economy. Again, last week more than 6 million people and 341,000 businesses lost power over just five days. That is unacceptable, especially because we have the technology and know-how to prevent such losses and hardships. SimpliPhi is deploying these customer-cited assets globally. As a nation, we can, and must, do better.

Trouble is that the CO2 scam is pushing politicians to spend taxpayers and ratepayers funds to subsidized solar and wind installations.  Simple logic is that if those technologies had any commercial merit they would not need subsidies, or..

recent reports from the Intergovernmental Panel on Climate Change (IPCC), the International Energy Agency (IEA), and the World Energy Council have all highlighted nuclear power's role in the energy transition 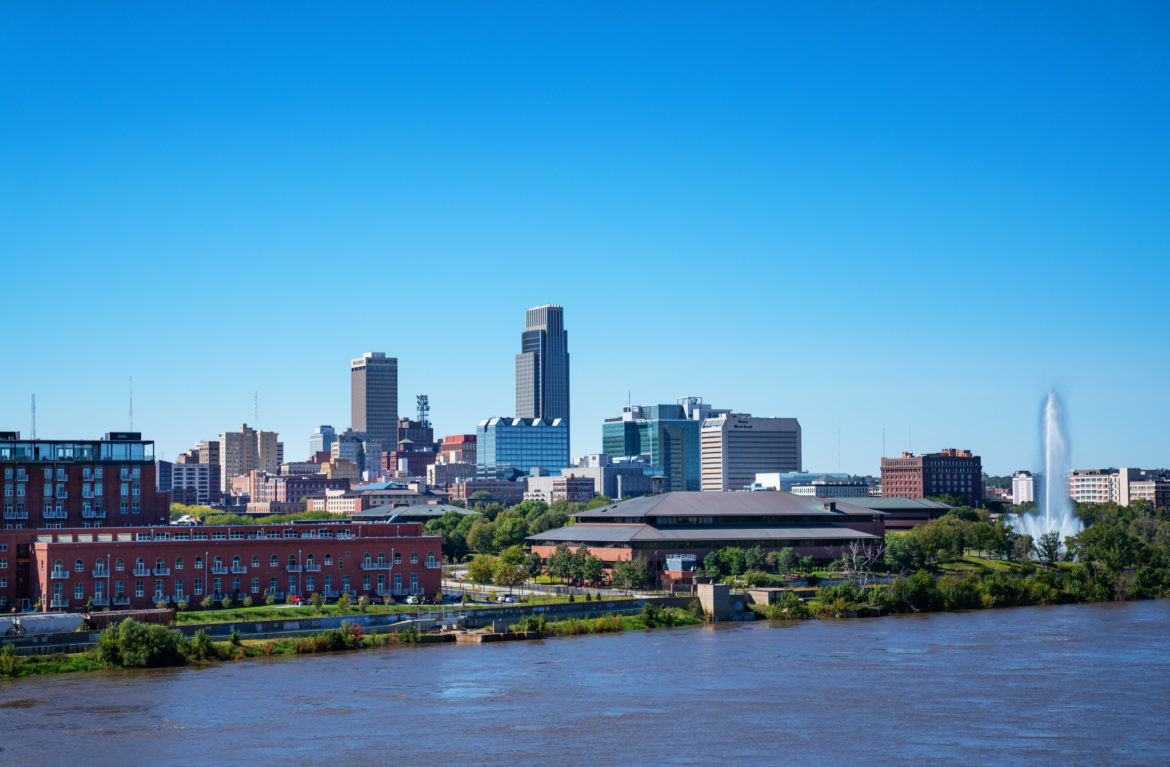 New board members helped push the Omaha Public Power District to commit to net-zero emissions by 2050.

TO REDUCE EMISSIONS BY 7.6%

To limit global temperature rise to the necessary 1.5 degrees by the end of this century, we must reduce emissions by 45 per cent from 2010 levels by 2030, and we must achieve climate neutrality by 2050.