Another innovative project worth tracking, not 'green' but perhaps an important step forward on the de-carbonisation journey 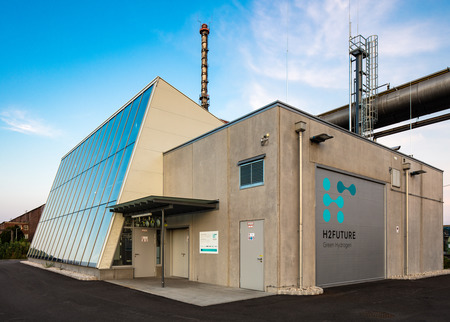