It’s Official: New York’s Case Against ExxonMobil Is Over

Well, that’s all she wrote, folks! A month after losing what was once called “the trial of the century,” the New York Attorney General has chosen not to appeal New York Supreme Court Justice Barry R. Ostrager’s ruling that found – despite the attorney general’s “hyperbolic” allegations – ExxonMobil did not mislead investors on how it accounted for climate costs in its business operations. New York Attorney General Letitia James announced on Friday that her office wouldn’t appeal the court’s decision – a rare move that underscores the weakness of her case.

It is now finally safe to say that this officially, definitely, absolutely marks the end of the “ill-conceived“ four-plus year saga that featured three different legal theories, the review of four million internal ExxonMobil documents, hundreds of hours of witness depositions, and 12 embarrassing days of trial for the attorney general. Even in defeat, attorney general James tried to claim victory in a statement claiming her office had achieved something beyond wasting taxpayer dollars on a political witch hunt.

Bloomberg reported on Saturday that James’ defiant statement announcing her decision not to appeal “belies the decision by New York Supreme Court Justice Barry Ostrager, who rejected all the state’s claims.”

New York’s Case Was Bad from the Start

The New York attorney general’s case against ExxonMobil was a catastrophe before it even began.

Former attorney general Eric Schneiderman launched his investigation against ExxonMobil in November 2015, stemming from activist pressure. Schneiderman alleged that the company’s public statements on climate change were at odds with its internal research on the topic. That theory, however, quickly fell apart after New York failed to find any evidence to support it amid the millions of documents ExxonMobil turned over in response to the subpoena. From there, Schneiderman changed the justification for his investigation twice more, before the AG’s office landed on a variation of the theory that was litigated during the trial this fall.

After almost three years of investigating the company and being told to “put up or shut up” by one of the companies’ lawyers, New York finally filed its lawsuit against ExxonMobil in October 2018. After starting out with grand declarations that “Exxon knew” everything there was to know about climate change and hid it from the public, the attorney general’s argument had narrowed down to a niche question of accounting in a case it was only able to bring due to a law specific to New York State, the Martin Act.

Even then the suit wasn’t compelling. There was no “smoking gun” that implicated the company in the complaint, as the attorney general had said there would be.  On this point, Justice Ostrager didn’t pull any punches in his decision, writing:

During Trial, It Went from Bad to Worse

In the lead-up to the trial, the case was deemed to be “the trial of the century,” the outcome of which – activists had implied – would determine the future of climate cases to come. Once trial was underway, it didn’t take long for everyone to notice that underneath the sweeping claims in the complaint and bold statements made in the media, there wasn’t much substance.

The New York Post editorial board said the case was “most notable for … how badly it has fizzled,” adding that “the entire thing has been a shameless exercise in prosecutorial abuse.” The Wall Street Journal editorial board called it a “show trial.” (emphasis added)

Sentiment towards New York’s case didn’t grow any more positive as trial continued. Amid the attorney general’s questioning of investors, Bloomberg reported, “A series of witnesses failed to provide any concrete evidence that the oil giant knowingly misled shareholders about its climate change accounting.” Further, the state’s “expert” witnesses demonstrated beyond a shadow of a doubt that they were “expert” in name only. (emphasis added)

As if that weren’t enough, the attorney general abruptly dropped two of its fraud charges against the company during the trial’s closing statements, revealing that New York knew it had failed to provide any evidence to support the claims and would instead rely solely on the state’s extremely powerful Martin Act. After years of boasting about its case, the state ended its trial with nothing to show for it except a prime example of what abusing power and wasting taxpayer dollars looks like.

Deciding not to appeal Justice Ostrager’s verdict is the first right decision the New York attorney general has made in this case over its four-plus years.

With nothing but millions of wasted taxpayer dollars and resources to show for it, the state’s case should serve as a cautionary tale for public officials and municipalities that have filed or are considering filing similar litigation. 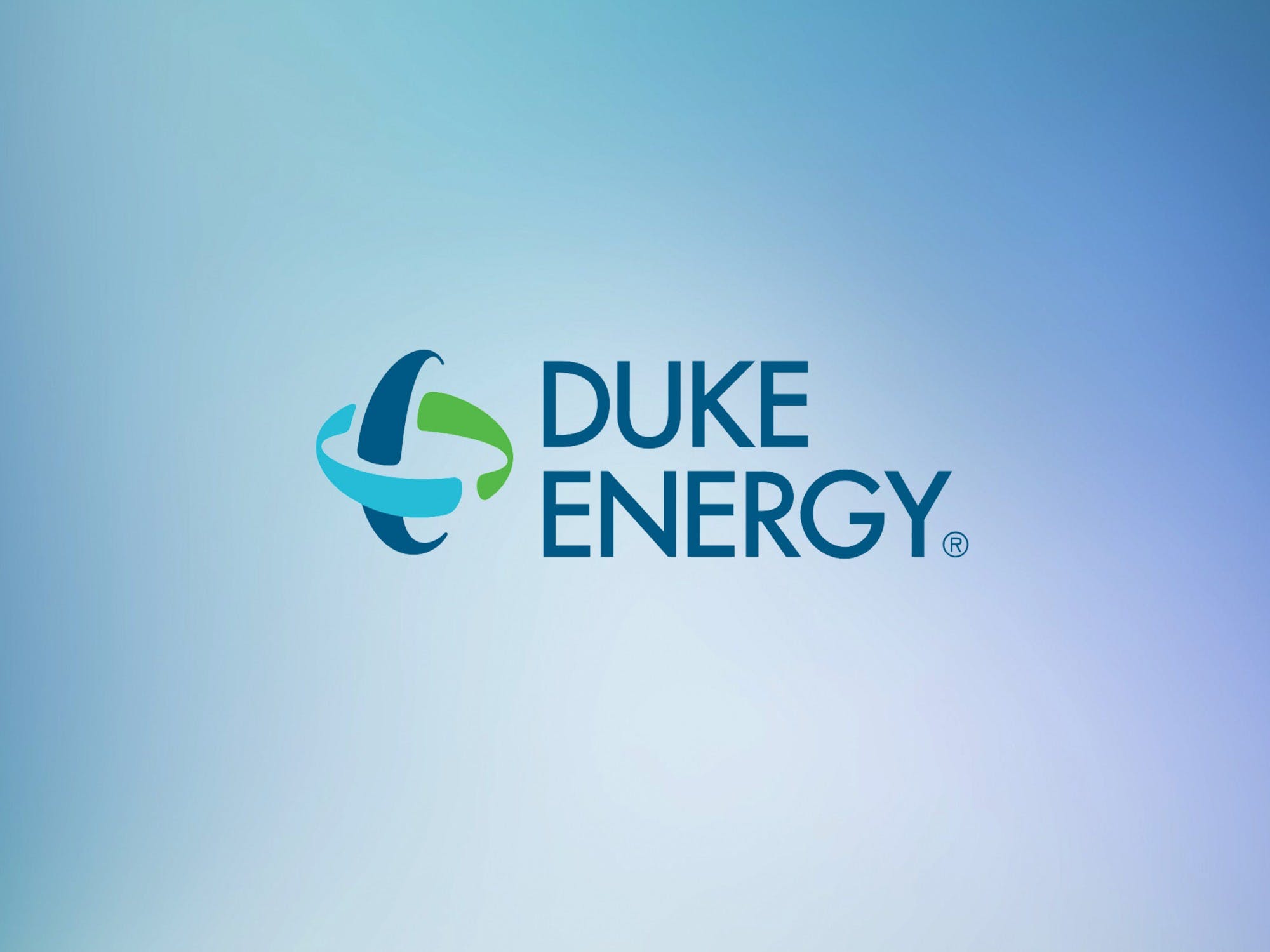