Leading edge smart grid players are pushing more computing power and communications capacity to the grid edge, and beyond. With Earth Day 2018 just around the corner, they're laying the foundation for a smarter, more efficient, reliable, resilient and environmentally friendly energy and power infrastructure.

Fortuitously, decentralization of information/communications technology in the power-energy sector is occurring alongside decentralization, digitization and “decarbonization” of power generation, as growing numbers of US households, businesses and government install on-site solar energy, and more recently battery energy storage, systems, as well as choose to source, or offset, electricity consumption from emissions-free, renewable energy sources. Energy consciousness and consumer interaction is on the rise as well, as a profusion of interactive, “smart” home and building energy saving devices, appliances and equipment are introduced and installed.

All this amounts to a brave, new world for energy and power utilities and market regulators. Mindful of their civic responsibilities, as well as their financial bottom lines, utilities are partnering with leading smart grid technology developer-vendors, such as Tantalus Systems, to keep up with the pace of change and stay a step ahead of the power and energy technology innovation curve. We take a closer look at Tantalus's distributed, grid-edge computing-communications platform and how it reflects broad-based power industry and market trends here in part two of this two-part, Energy Central Earth Day special series.

Decentralized, grid-edge computing and communications for municipal and co-operative utilities

Since its founding in 1989, Raleigh, North Carolina-based Tantalus has come to specialize in development and deployment of decentralized, grid-edge computing and communications platforms for municipal and electric co-operative utilities. Twenty-four additional municipal and electric co-ops –  with a combined total of more than 365,000 electric meters – chose the company as their advanced metering infrastructure (AMI)/grid modernization partner in the past year, management highlights in a recent press release. That number rises to 47 over the past two years. “We were one of the first, if not the first, smart grid players to embed distributed computing on to our communications platform, whether it's a meter, demand load control switch, streetlight or lighting control feature,” Londa explained in an interview. “Every device is connected to a robust, distributed computing platform that drives data acquisition and analysis at the grid-edge.”

Tantalus is improving the data gathering, processing and communications capabilities at the edge of grid networks as the cost of battery energy storage and Internet of Things' data storage and processing come down, Londa continued. That includes developing new and refining the existing machine learning and artifical intelligence (AI) algorithms that underlie and enable TUNet's custom-fit, real-time analytics capabilities.

“We can drive a lot of computing to the edge of the network, where demand is controlled, as the price of storage comes down to a rate where it's economically attractive. That mitigates imbalances between demand and supply at the nearest point rather than at the center. Our network is decentralized yet highly responsive from a latency perspective as a result,” Londa told Energy Central.

Essentially, Tantalus embeds “the guts of a smartphone under the glass of a utility meter or embeds it in a load control switch or some other intelligent device,” Londa explained. “We have an ASIC on our communications module. Along with that we have five co-processors for parallel processing and we have both flash and random access memory, so we either store algorithms for data analysis in modules at the network edge, or retain data for export.”

TUNet links a utility's grid-edge hardware with a user interface on a computer terminal at the system's head-end, a utility's network operations center, for example, or to wireless and mobile devices. Smart meters equipped with Tantalus's communications modules can store up to 14 months of interval data. That data can be extracted and forwarded on to the head-end of the TUNet systems platform. Furthermore, data and software upgrades or modifications can be pushed downstream from central sites to Tantalus communications modules at the grid-edge, Londa said.

Communicating with the proliferation of smart, connected devices in a home, business, government office or facility could be likened to trying to communicate inside the Tower of Babel. To resolve this, Tantalus developed a software-configurable radio receiver-transmitter, or ERT.

“We can change the native protocol that governs how the radio receives and transmits data,” Londa explained. “If you have an iPhone, you'll receive messages from Apple suggesting upgrades. Along the same lines, our communications modules have enough in the way of battery energy storage and memory to do that as well.

"We have the ability to send firmware down to devices to upgrade them, and we can also change the native protocol so we can get the device to listen to and interact with different types of devices on the network that use different communications protocols.”

Viral technology it's not

Based on the company's market data, Londa guesstimated that some 20-25 percent of US municipal and electric co-ops have gone down the path of deploying AMI. Tantalus deployed its first smart grid technology for electric co-ops back around 2000. “We're coming up on two decades [of deployments], but there's still a significant number in this market segment that have yet to deploy AMI,” he said.

Londa pointed out that we were discussing the development and implementation of an entirely new, digital, decentralized and environmentally friendly energy grid, a technological network system that has been called the largest, most complex machine in history. “This is not viral technology. This isn't social media. This is a long sales cycle that involves hardware, software and communications networking.”

Looking ahead, Londa said Tantalus is seeing many of its utility customers inquiring and asking questions about community solar.

“In our mind, we see see utilities becoming the largest data management companies in the world.

"The acquisition of data from every electrical or electronic device out there can be automated, and based on that we help utilities to drive analytics that can help them develop a sustainable business model and profitable enterprise, as well as be a good environmental steward by reducing emissions and their environmental footprints,” Londa concluded. 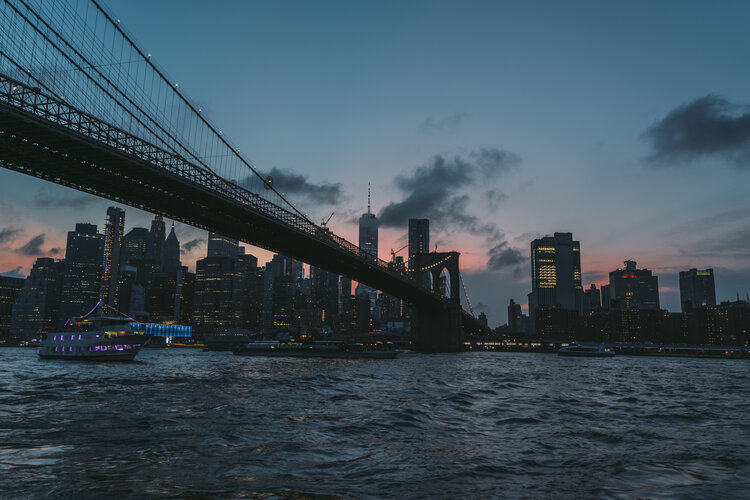 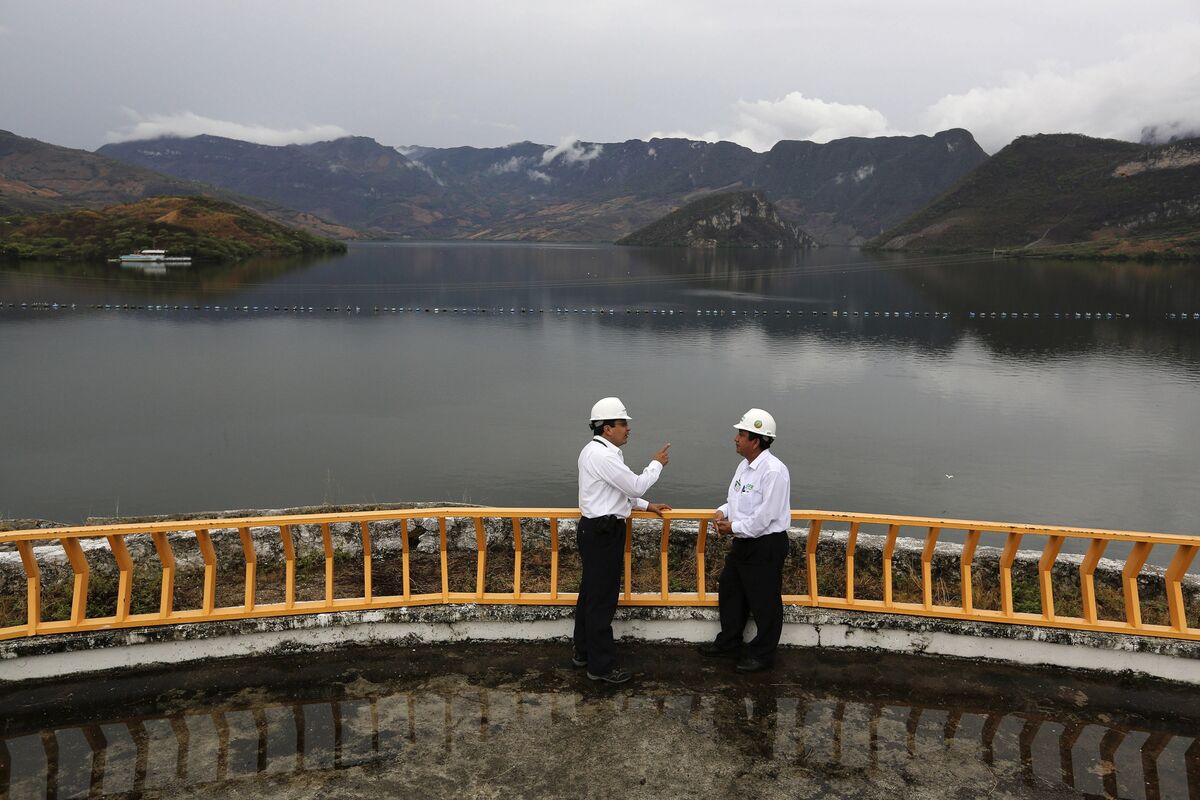 The study was approved as part of the legislature’s budget, which was vetoed by the governor over other matters.

Advanced Metering Infrastructure (AMI) is becoming ubiquitous throughout the utility industry, providing many sources of value for both utilities and ratepayers as utilities unlock previously unavailable insights to help customers understand..