That article is admittedly a bit exaggerated, as neither energy utilities or phone/internet companies see the other as an enemy that needs to be taken out in any way, but there are have been a number of interesting stories rising this year that show a push and pull between collaboration and butting heads in these two pillar industries in the United States.

Because of how essential to public safety and everyday life both telecommunications and power delivery are, when natural disaster strikes—whether hurricane, wildfire, earthquake, or something else—then getting each of these industries back up and running as soon as possible is a top priority.

This need for disaster recovery was one of the main topics at a recent meeting at the Edison Energy Education Center, hosted by the Cybersecurity and Infrastructure Agency. Best practices and lessons learned on how to approach recovery in these times of need is the best way to ensure whole sector resilience. As the executive director of the California Utilities Emergency Association put it:

“When you go to dinner you’re sitting at a table with four legs. Those legs could be gas pipelines, water, telecommunications and cable. If you pull one leg out … the other three will collapse.”

This story was reported by Bloomberg just yesterday, dealing with the fight over a specific range of frequency and who has the right to keep domain over it. During the landfall of Tropical Story Barry last month, the story describes, Entergy monitored the status of the grid using the 6 GHz band of frequency, typically reserved for utilities and first responders. The availability of this ‘channel,’ if you will, has long been considered critical by the utilities to ensuring the reliability of the grid and quick response to incident, but now U.S. regulators are planning to open a new set of airwaves to tech companies for fast wireless networks.

Senior VP for Federal Policy and Government Affairs for Entergy, the New Orleans utility, was quoted in the story as saying:

“Opening the 6 GHz band to unlicensed users could cause interference with our signals and could jeopardize the reliability of our communications network.”

On the other hand, VP of Spectrum Strategy and Technology Policy at Qualcomm Inc. noted that:

“It’s no longer feasible for a band like this with so much potential for sharing to remain with existing incumbents and no additional usage.”

The article notes that this debate and fight has spilled over to the FCC and to Congress, so you can likely expect the tensions to get even more heated before they get better.

Again, common enemies and threats may be one of the quickest ways to create alignment and share information. Unfortunately for the telecoms and energy companies, that common enemy seems to be strengthening in the form of cyber threats to the grid. This recent story, specifically, highlights that a new hacking group is targeting energy and telecommunications companies across Africa and the Middle East.

The scary part of this is that the hackers appear to not just be targeting these two industries, but using one as a way to attack the other:

Thus, as with disaster relief, remaining resilient as individual sectors would best be accomplished by cooperation and alignment. 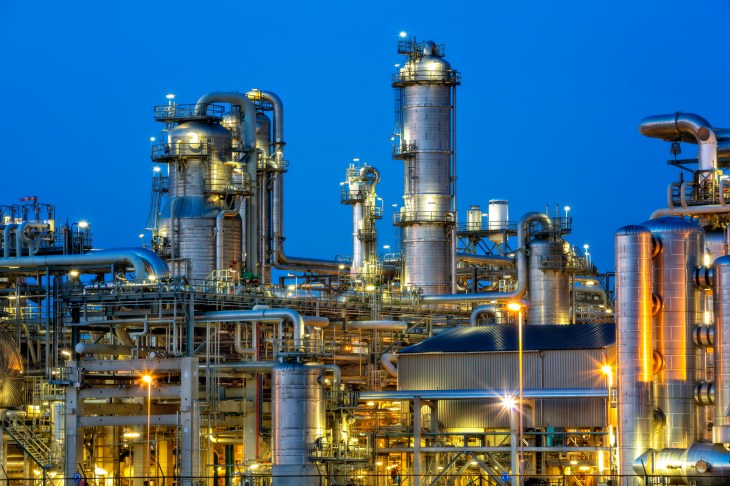 Foe: Are we adequately preparing for 5G

Earlier this year, this insightful article was published in Forbes which detailed the ways in which the telecom industry is feverishly seeking out 5G as the next big thing. Everyone all the way up to the White House wants to see this lightning-fast 5G networks become the backbone of the Fourth Industrial Revolution, which includes “artificial intelligence, expansion of robots for use across sectors, allowing machine-to-machine communications and virtual reality.”

However, this article notes, many energy groups are expressing concern about the possibility of a 5G rollout “without securing adequate bandwidth for the sector” which could be a danger to the grid, overall resilience, and more. As noted in similar concerns to the 6 GHz band, the concern is that energy companies and their needs will be cast aside. Says President of the Utilities Technology Council: 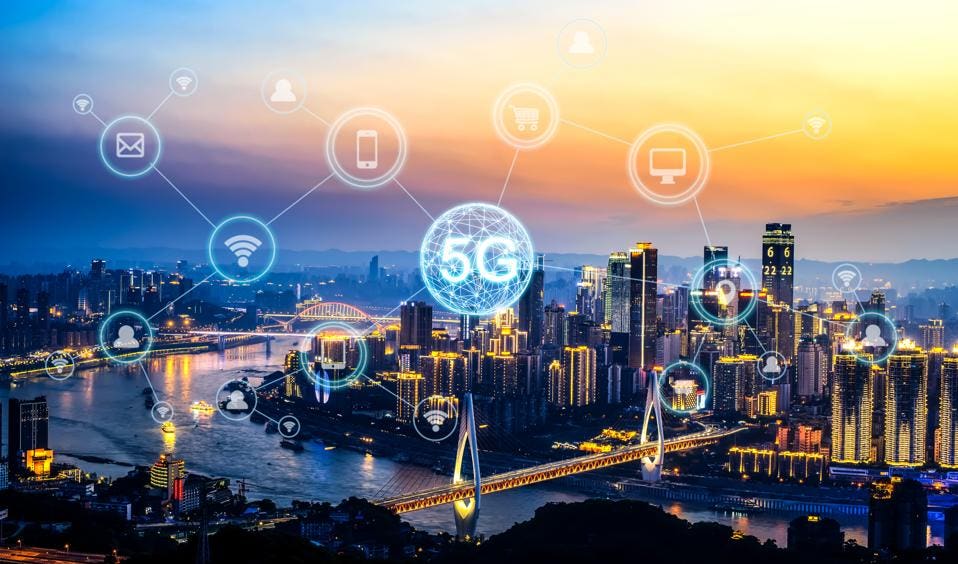 So in the end, these are two sectors that are inescapably intertwined, reliant on each other, and equally essential to the daily lives of everyday citizens. While there are areas of cooperation and competing interests, there needs to be a baseline of communication and understanding between the two industries which, by the way, are more similar than they are different.

How has your organization interacted with the telecom industry? Are more channels of communication needed between the two? How will the relationship change as each sector individually evolves?

The project aims to create an interconnected digital ecosystem linking the internet with the nation’s electricity supply which would “serve the construction of smart cities.” 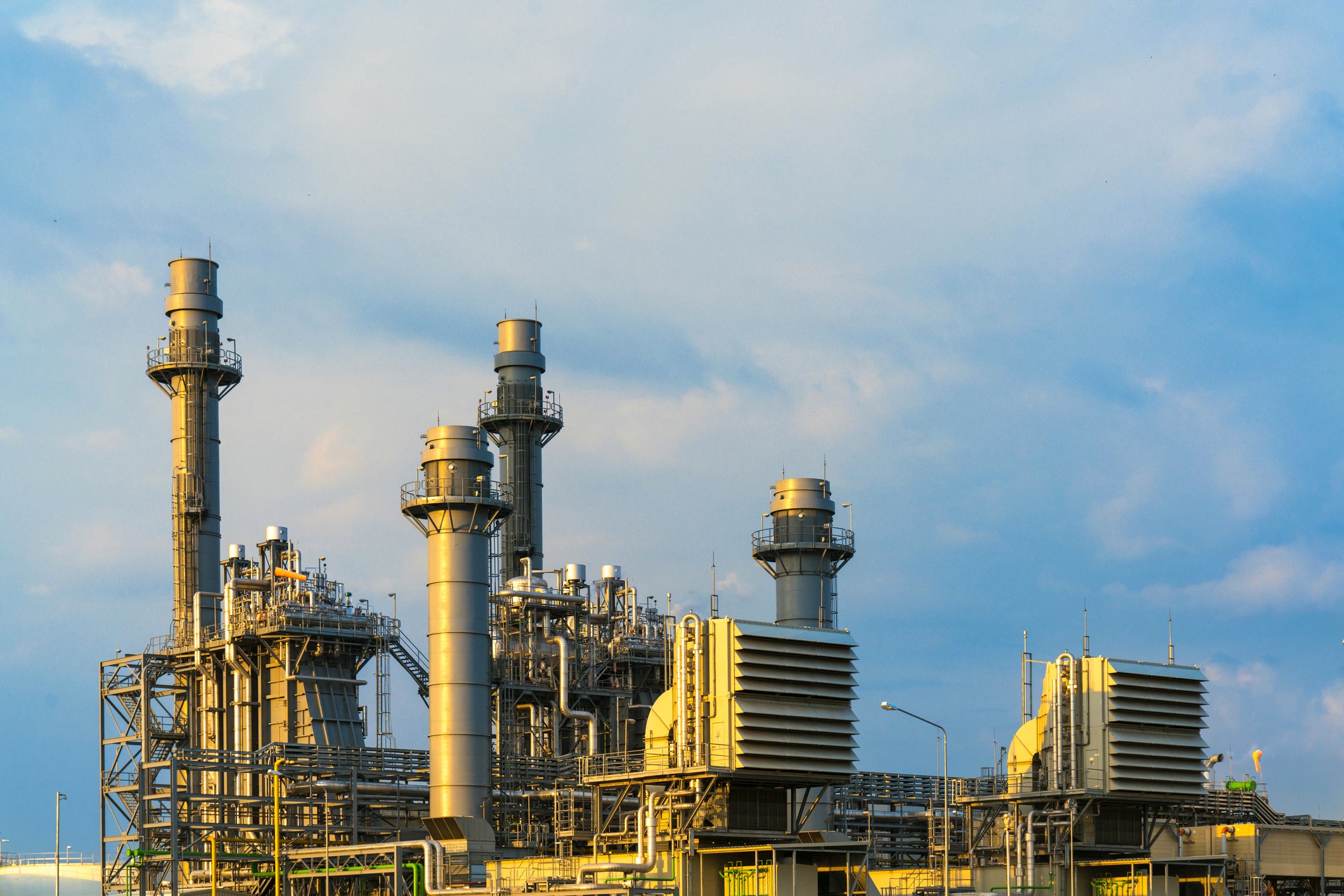 There have been several announcements by utilities this year targeting ambitious carbon reduction goals. They plan to achieve these goals mainly by increasing investment in renewable energy (including purchase of carbon offsets) and closing..

How Should You Convince Senior Management About Blockchain

The utility industry has understandably adopted a wary attitude towards blockchain. The technology has become a hard-to-escape buzzword, a magic dust that, when sprinkled, will solve all business problems and then some. For the most part, the..

The next generation of telecommunications technology could be the key to ending years of stagnation in the industry. But it's also set to create a difficult dilemma for European phone companies.

How Should You Convince Senior Management About Blockchain