US Natural Gas Exports Set to Scale New Heights in 2019 The US natural gas export business saw record-breaking growth in 2018, and the trend is set to continue in 2019 as well which makes the Democrats new green deal look even more like a Hollywood fantasy tale.

Where’s Bilbo Baggins when you need him?

The latest data collected by the US Department of Energy shows that liquefied natural gas (LNG) exports hit a new record in November 2018 with approximately 110 Bcf. This is a substantial 35% increase from November 2017.

US to Become the Third-Biggest LNG Exporter in the World

Exports of piped gas from the US to Mexico has also increased by 10-12% as compared to last year. This is surprising since piped gas holds less potential but its sales still exceed the LNG sales. Approximately half of the US piped gas came from Rio Grande City and Roma cities in South Texas.

The gas exports to Mexico bring in around $6-8 billion to the US economy every year. This ensures that the gas prices don’t decline to unmanageable levels and take business away from the shale producers. The total US LNG exports are estimated to exceed piped gas supplies to Mexico in the later part of 2019.

Reasons for US Gas Export Boom

Even if the shale revolution is overlooked, the growing exports and rising global competition for domestic users are rapidly transforming the US natural gas industry. The US started LNG exports in February 2016 and it has already reached 33 countries.

There are a few good reasons why the US gas export industry is booming so fast. These include:

These factors are contributing to a quickly expanding US baseload market.

Nearly two-thirds of the total annual gas intake in Mexico is now supplied by the US. Mexico has an ever-increasing gas demand with declining domestic production, which is helping US exports go up.

Also, the world is now inching toward decarbonization technology, which is going to increase the demand for natural gas. As a result, LNG demand is estimated to grow nearly 6-9% in the coming years.

According to researchers, this increasing consumption may reverse the global LNG industry from a recent 3-4 Bcf/d surplus to a shortage within the next 5 years.

In order to be ready to meet this imminent global supply deficit, the US-based projects still waiting to get a green light from the Final Investment Decision process will need to start soon. An LNG export terminal takes a number of years to get operational.

That’s why the US gas export prospects need policy support. Thanks to the bipartisan support enjoyed by the LNG exports, the rate of project approvals has been getting quicker, but it’s still a long way from what it needs to be.

The US has been a net energy importer for over 60 years, and now, it is set to become a net energy exporter in 2019. Wow! And California and New York just sit on the sidelines and refuse to become energy powerhouses like so many other states in America.

The credit goes to the consistent growth in natural gas exports, according to the Energy Information Administration (EIA). 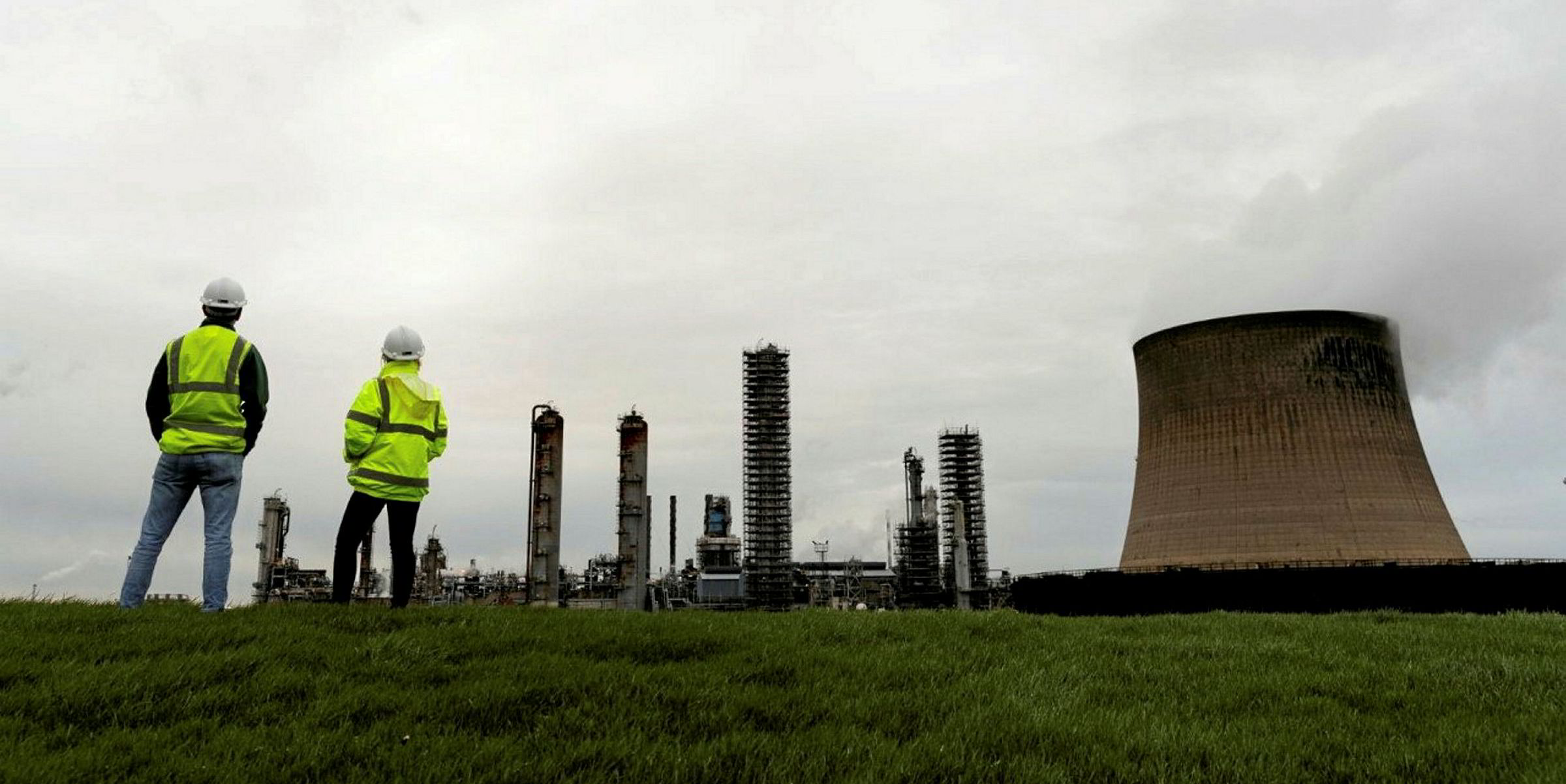 Carbon capture projects have had something of a chequered history in the UK but this project appears to be gaining traction.  Could be smart move for companies looking to re-purpose assets in the North Sea.... “Net Zero Teesside is a..

Offshore wind and hydrogen is a combination gaining increasing interest, especially from Shell and the oil and gas majors as they seek to decarbonise, Dr Massey and I discuss this here, enjoy!