The funded project will focus on cutting costs through underground construction, the use of pooled off-site resources and simplified passive safety systems that don’t rely on large local water sources or pumps to prevent fuel damage. DOE is funding roughly half of the $7.1 million project.

The Xe-100 would be a modular reactor with each unit designed to produce around 76 megawatts of electric power. Its reactor core would be made of graphite and filled with 15.5% enriched fuel pebbles. Each pebble (roughly the size of a billiard ball) would contain thousands of coated Tristructural Isotropic (TRISO) uranium fuel particles.

The coating is intended to create a seal around a kernel of uranium fuel. The company said this helps retain fission products and gases that are produced during operations and could allow reactors to be built close to urban areas.

In operation, fresh pebbles would be loaded into the reactor like a gumball machine. Helium would be pumped through the pebble bed to extract heat that would be directed to a steam generator to spin a turbine to produce electricity.

Each pebble would remain in the core for three years and could circulate through the core up to six times to achieve full burn-up. Spent fuel would be placed into dry casks and stored on-site.

The company said that its reactor is designed to have a low power density, meaning that heat generated during a loss of coolant event can be removed through passive means such as conduction, thermal radiation and natural convection. As a result, the reactor does not have to rely on electricity to drive pumps or safety systems to prevent a core melt.

The Xe-100 is designed to be used in processes such as hydrogen production and petroleum refining. X-energy is expected to complete its Xe-100 conceptual design by the end of 2019 and has fabricated its first fuel pebbles using natural uranium at the Oak Ridge National Laboratory.

The company also plans to submit a Nuclear Regulatory Commission license application for the facility by mid-2021.

Saudi Arabia has updated its agreement with South Korea to complete a 100 MWe SMR, to license it for use in that country and to offer it for export. 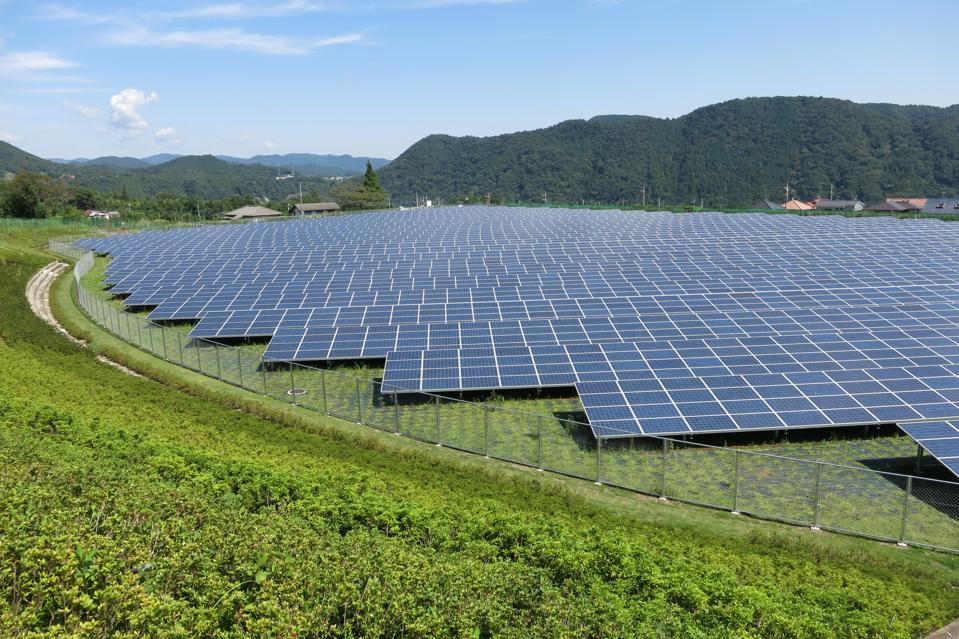 Japan's Fukushima Prefecture – hit hard by the 2011 Fukushima Daiichi nuclear disaster – could soon become a beacon for the country's clean energy future with a new $2.75 billion project that will transform the area into a hub for wind and solar..

Driven by the massive expansion of high-voltage transmission during the last decade, and extremely attractive market incentives and contracts, Texas has become the most fruitful state for wind development in the United States. During 2018..

Interesting discussion and battle on who should be footing bill for citizen advisory panel. In most other similar circumstances, the power plant owners have covered the panel costs. NorthStar questions why the Vermont Public Utility Commission..