The capability of modelling prices and predicting their evolution, estimating evolution of demand and supply, is a central topic for the electricity sector and the core element of the Electricity Price Modelling & Forecasting Forum, which has just seen its 6th edition take place in Berlin.

Enel Foundation joined the Forum to share the latest advances in optimizing modelling for an energy system with greater penetration of decarbonized electricity and influenced by increasingly variable climate scenarios that require algorithms capable to cope with a “new normal”.

Alongside Enel Group’s Administration, Finance and Control Function, Enel Foundation presented a case study on “The impact of physical and transition climate scenarios on energy systems” discussing climate change impacts on the energy system production and distribution in Italy and Spain.

With a growing penetration of variable renewable electricity generation into the power systems of the two countries, based mostly on intermittent resources such as wind or solar radiation, the uncertainties in production output over time have increased and require a review of modelling techniques. Moreover, these uncertainties add to the non-linear evolution in electricity demand, associated with the variability in end uses.

In the project, several aspects such as commodity prices, policy constraints deployment, technology assumptions and climatic impacts on the demand have been modelled. The preliminary results recently presented in Berlin, show a strong tendency to electrification referring to primary energy consumption.

Enel Foundation is also partner of the International Energy Agency’s Energy Technology Systems Analysis Program (IEA-ETSAP) and member of its Executive Committee. IEA-ETSAP is devoted to development and diffusion of integrated energy modelling systems such as TIMES.

The power industry is facing rapid shifts driven largely by the inherent market challenges of integrating renewable energy into power grids. The additional and related challenges of distributed generation are quickly shifting the power landscape... 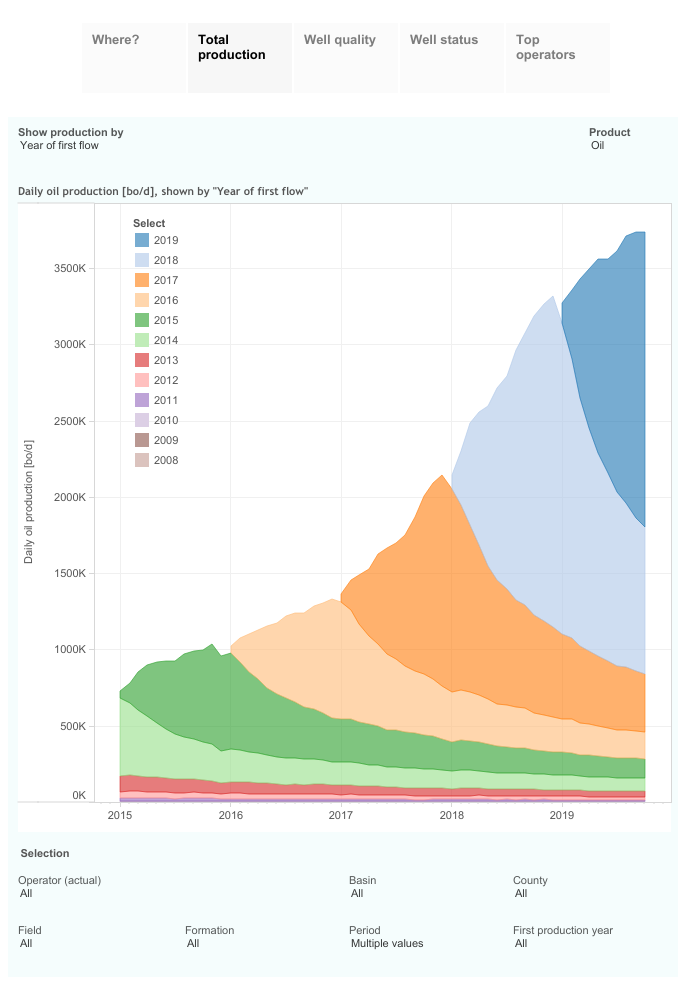 Channels are partnerships between Energy Central and leading organizations serving the global electric power industry. Channels allow an organization to post content exclusively from its own contributors, showcasing its best insights and thought leadership.

If your organization is interested in an exclusive channel within any of our Networks, please contact community@energycentral.com.