Cars’ Environmental Benefits are Overhyped, Mostly Shifting their Pollution and Greenhouse-gas Emissions from the Tailpipe to a Smokestack.

Environmentalists fancy zero-emission cars as an essential tool to save the planet. But the cars’ environmental benefits are overhyped, mostly shifting their pollution and greenhouse-gas emissions from the tailpipe to a smokestack.

And their special subsidy is a budget-buster, increasing the federal deficit by an estimated $7.5 billion over the next five years, and regressive, primarily benefiting Americans with incomes over $100,000 a year.

Under current law, the existing subsidy will mostly disappear by the mid-2020s, thanks to a provision that ramps down the credit’s maximum amount in stages once a manufacturer has sold its 200,000th vehicle.

Renewables today supply about a third of the nation’s electricity supply. Solar contributes a mere 1 percent, wind about 6 percent. Neither technology is cost-effective, compared to traditional sources. Much more efficient are nuclear and hydro, but they represent only 20 percent and 7 percent respectively. And none of these sources is likely to grow its share quickly.

Fossil fuels still provide 68 percent of our electricity supply (coal 30 percent, natural gas 32 percent). Happily, natural gas, which is twice as clean as coal, is growing while coal is shrinking.

Think about that. Our clean-car future, if there is to be one, won’t be built on solar and wind but rather on nuclear, hydro, and natural gas, sources enviros tend to hate.

So what should Congress do? Let the Tesla tax credit die — or better yet, kill it. After all, it’s unnecessary, no longer needed (if it ever was), and junks up the tax code. Senator John Barrasso, R-Wyoming, has suggested going even further. He’s introduced a bill entirely replacing the regressive subsidy with a new tax on electric vehicles, to make up for the highway-upkeep fees BEV owners are currently avoiding.

Carbon pricing of electricity is bad for consumers because it raises the cost of electricity to levels that may cause them to reduce their electricity consumption at a time when we should be incentivizing clean energy use in transportation and.. 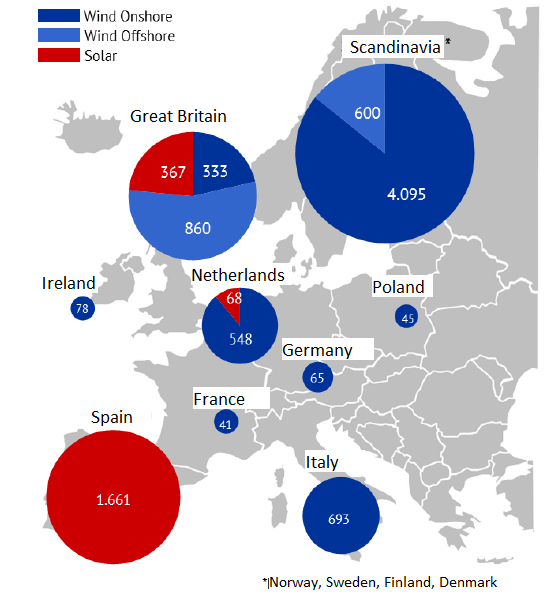 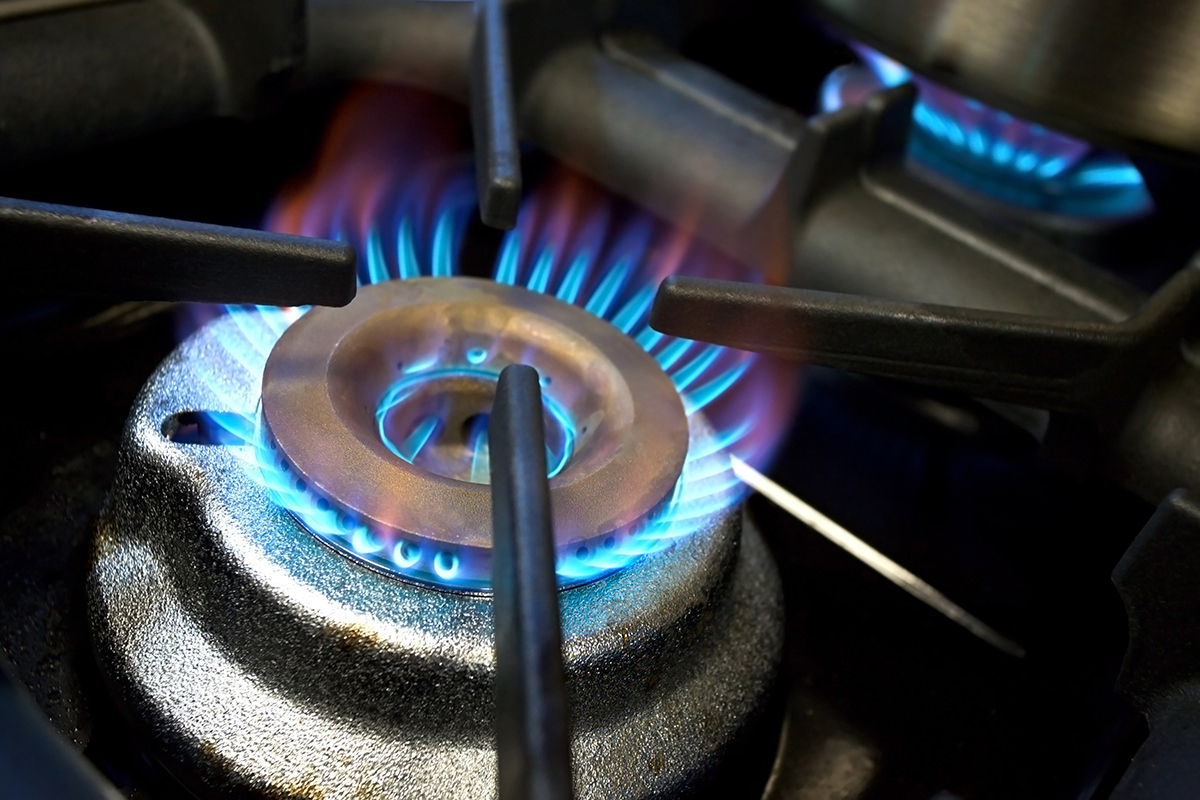 Richard Tibenham of Greenlite Building Physics makes the case for higher fuel prices in an age of climate emergency2019 was quite the year for raising the agenda of climate change. The UK saw records broken within the same year for both summer..

Matt commented on ...
Climate package, PPAs and renewables: the most important issues in the German energy sector in 2019

When it comes to the rise in PPAs in Germany, what do you think the main draw is? Are these companies trying to go green for marketing purposes?

Gary commented on ...
The Circular Economy: What is it?

Charley - the plastics segment is extremely active in the circular economy for several reasons:

Rupam commented on ...
So, what’s the big deal with hydrogen?

Very inspirational podcast for the person like me who always thinks that only electricity cant fulfil future demands of the world.

Rick commented on ...
NV Energy seeks biogas and biomass proposals in Nevada, US

Perhaps the inclusion of biogas and biomass interest in Nevada is due to the increased interest in photochemical processing.