Robert Wilson is a PhD Student in Mathematical Ecology at the University of Strathclyde.

Which Countries Produce The Most Fossil Fuels?

Which country takes the most fossil fuels out of the ground? The answer to this question is relatively predictable: China. Today China is the world’s biggest consumer of energy and the vast majority of that comes from burning coal mined in China itself. Little surprise then that China is number one in terms of taking fossil fuels out of the ground.

However, absolute numbers can obscure as much as they can enlighten. 1.3 billion people live in China, but only 30 million live in Saudi Arabia. Yet, if people want to say there is a lot of wind power in Texas, Scotland or anywhere else they inevitably reach for the cliche “The Saudi Arabia of Wind”.

What really matters then is both how many fossil fuels a country takes out of the ground in absolute terms, but also in per-capita terms. Such numbers can be instructive. If you produce a rather large number of fossil fuels, then you might be not overly enthusiastic about the potential of global climate treaty to limit their use.

So, which countries lead the world in extracting fossil fuels from the ground?

This comparison has drawbacks, as does any metric. Many things can be done with oil, coal or natural gas. However, for a variety of reasons, engineering and economic, we do not do everything with all fuels. You cannot fly a Boeing 747 with coal or natural gas. Similarly, oil is almost never used for the production of electricity or steel. So, the economic value of each fuel is largely ignored by this measure. Likewise, it does not directly measure greenhouse gas emissions, which some may deem to be a more important measure of fossil fuel extraction.

These caveats made, I will now go through each fossil fuel in turn, before adding it all up, and then finally making a brief comparison of fossil fuel production with fossil fuel consumption.

The only developed nations in the top 15 are Norway and Canada, and unsurprisingly the list is dominated by Middle Eastern countries. God, if he exists, appears to have placed most of the oil in just the wrong spot.

Global coal production and consumption is now dominated by China, which produces and consumes approximately half of the world’s coal. And China dominates growth in coal as well, with its production doubling in the last decade and making up 70% of the global increase in coal production over that period. In addition, other major sources of coal production growth such as Australia and Indonesia are major exporters to China. So, globally if you are thinking about coal you should really be thinking about China.

However, China’s per-capita coal production is much more mediocre than the above graph implies. After all, there are over 1.3 billion people living China. In per-capita terms China produces less coal than America, a reminder that China hass a long way to go before catching up with America. And Australia’s coal production per-person is perhaps most startling. Astonishingly it produces almost eight times more coal per-person than China, and produces three times more than any other country.

The top 15 countries extract 78% of the world’s fossil fuels, and only four of the top 15 are developed countries.

Middle Eastern Countries dominate the list of the biggest per-capita fossil fuel producers, making up half of the top 15. Again, there is a lack of European countries, with only Norway appearing in the top 20.

And despite being the top two countries in absolute fossil fuel production, America (19th) and China (34th) do not rank very high in per-capita terms.

And what about consumption?

Some of the world’s biggest consumers of fossil fuels, such as Japan and South Korea, are missing from all of the above lists. So, I will finish by making a brief comparison between the top 15 countries in terms of fossil fuel production and fossil fuel consumption.

Differences in the production and consumption of fossil fuels can perhaps best be illustrated using the ratio between national fossil fuel production and consumption. This is an approximate measure of self-sufficiency. Though, a far from fool-proof one. A country can produce an excess of one fossil fuel, but still be fundamentally dependent on imports for another fossil fuel. An example is Holland, which produces an excess of natural gas, but is highly dependent on imports for coal and oil.

Despite its limitations, this measure shows the wide global variation in how self-sufficient countries are.

The world’s biggest producers and consumers, China and America, are both very similar. Each country has a production:consumption ratio of just over 0.75, and they are both largely self-sufficient in terms of coal, but import large amounts of oil.

In contrast, developed economies such as Japan, South Korea and France produce essentially no fossil fuels, and are almost 100% dependent on imports.

These differences in production and consumption of fossil fuels will play a significant role in determining how countries treat international climate negotations. It is no surprise that influential groups in Canada and Australia oppose any serious efforts to limit global carbon emissions. Similarly, China’s relatively high levels of self-dependence are largely reliant on China’s extensive coal reserves. China will not be able to significantly expand its consumption of oil or natural gas without a massive increase in imports or the expansion of fracking in China. These realities are now leading China to consider a huge expansion of plants which will convert coal to synthetic gas and oil, which will inevitably increase carbon emissions.

As you can see this is how playing poker online works if you are playing poker in a poker room such as blackchippoker.net or BlackChip Poker 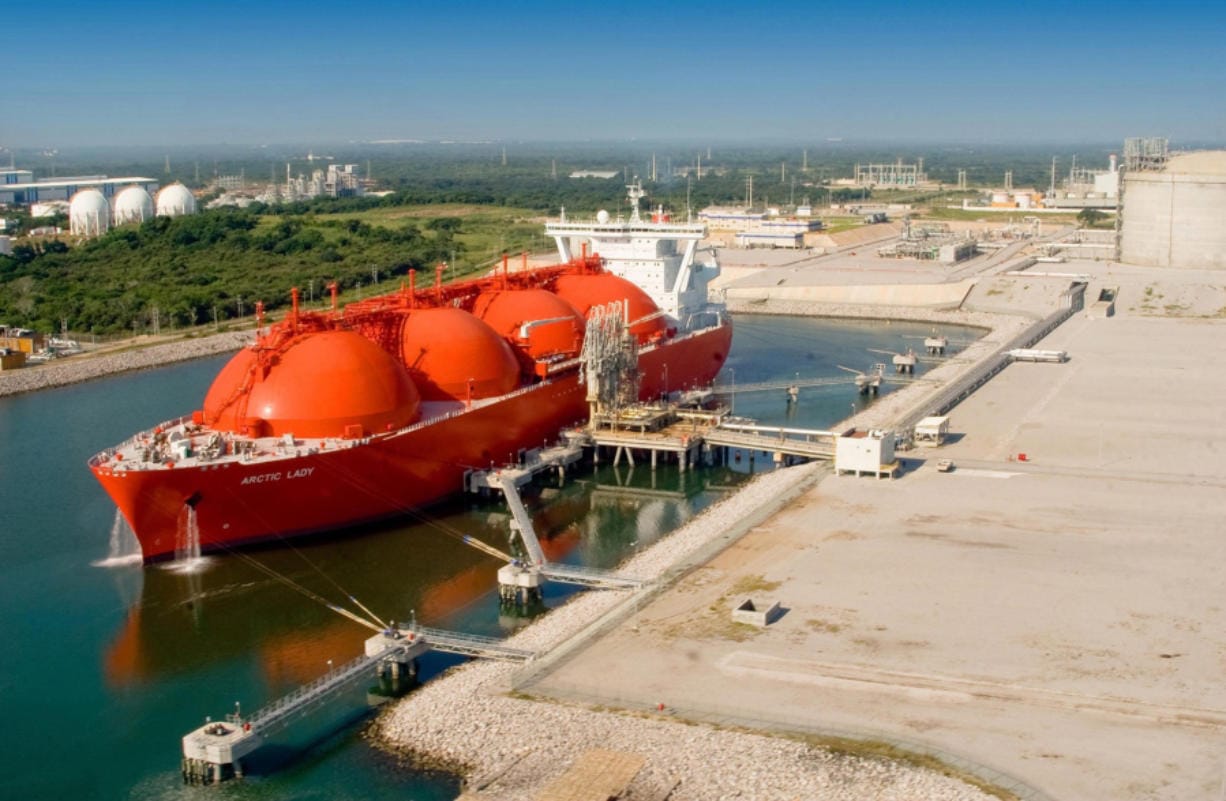 A few short years ago, everyone from environmentalists to members of the electric power industry viewed natural gas as a bridge fuel that would help the industry transition from coal to renewables.Since then, environmentalists have soured on..

The number of US utilities embracing multi-source energy generation is growing, according to the US Energy Information Administration. In 2018, 138 gigawatts (GW), or 13%, of the total electric generation came from generators capable of switching..

The basis of the entire electric utility industry is in power generation, and the landscape of generation has been undoubtedly evolving more than ever before in recent years. From generation becoming smaller scale, more localized, and even..