The Navy got its first ever solar powered electric vehicle charging station last week, and though it’s a drop in the bucket compared to the Navy’s overall fuel consumption it is yet another demonstration of a slow but steady transition out of petroleum dependency by the US military. The news also comes as the Navy gives coal the heave-ho, moving forward with a contract to replace a 1950′s era coal fired power plant at its Indian Head, Maryland base, which is the very last coal power plant located at a Navy facility in the US.

Direct solar-powered EV charging stations are beginning to trickle into the mainstream of public fueling availability, now that Elon Musk of Tesla Motors has announced that solar EV charging is included in the company’s plans for a dramatic expansion of its Supercharger network along US highways (you might also find public solar EV chargers popping up at shopping malls, for that matter).

Solar EV chargers are still a rarity at military facilities, though, and the Navy chose carefully when it picked a site to publicize its first ever solar EV charging station.

The charging station consists of a 150-foot long carport structure, located at Naval Support Activity Mid-South in Millington, Tennessee, which seems to be an ideal ambassador for introducing new technology to both military and civilian sectors. The base serves as the Navy’s Human Resources Center for Excellence and it is intimately tied to its surrounding community as one of Tennessee’s single largest employers with a workforce of more than 7,500 including civilians and contractors.

Mid-South has also been recognized by the state with the Governor’s Quality Commitment Award and the Greater Memphis Association for Quality Leadership Award. Its stated goal is “to become the Navy’s premiere support installation by striving to maintain excellence in our facilities and services.”

The tech innovation roots of Mid-South also comes into play, as it can trace its history back to “the birth of military aviation itself” in 1917, when it was established as an aviation school for Allied pilots during World War I.

As for the charging station, it will pack enough punch to give Mid-South’s fleet of 17 EVs a four-hour charge, with enough left over to sell back to the local grid.

Navy Drifts Away From Petroleum…

The Navy’s biofuel initiatives have been the big attention-getters, but the Navy is also moving forward on other alternative fuel fronts. Mid-South is actually just one of a total of nine Navy sites that are getting solar carports under the same $10 million contract, which also includes E85 fueling stations.

In addition, the Navy is getting $600,000 worth of charging stations at other facilities from the veteran-owned company OpConnect. The stations will be sited at the Navy’s retail stores through the Navy Exchange Service Command.

By the way, one of those new OpConnect EV charging sites will be located at Indian Head, scene of coal’s last gasp as an on site power generator for Navy facilities.

The old Goddard Power Plant Complex is set to be replaced in 2016 by a new gas-fired and heat recovery system next year, under a $68 million contract awarded last September.

In announcing the contract, the Navy noted that the old coal-fired power plant required schlepping 46 million pounds of coal more than 400 miles every year. The Navy expects to save $7.5 million annually by switching to natural gas. The modernization will also cut energy use by 50 percent, cut water consumption by 75 percent, and cut steam usage by 80 percent.

The Navy also expects to cut carbon emissions from Indian Head by 50 billion pounds yearly, which is all well and good but user-end carbon emissions are only part of the lifecycle story of natural gas. There is a growing body of evidence that methane leakage all along the way from gas fields to power plants may undercut or even cancel out the advantage of natural gas over coal, at least as far as greenhouse gas management goes.

And don’t even get us started on fracking…

First Navy Solar EV Charging Station Opens, Last Coal Power Plant Closes was originally published on: CleanTechnica. To read more from CleanTechnica, join over 30,000 others and subscribe to our free RSS feed, follow us on Facebook (also free!), follow us on Twitter, or just visit our homepage (yep, free). 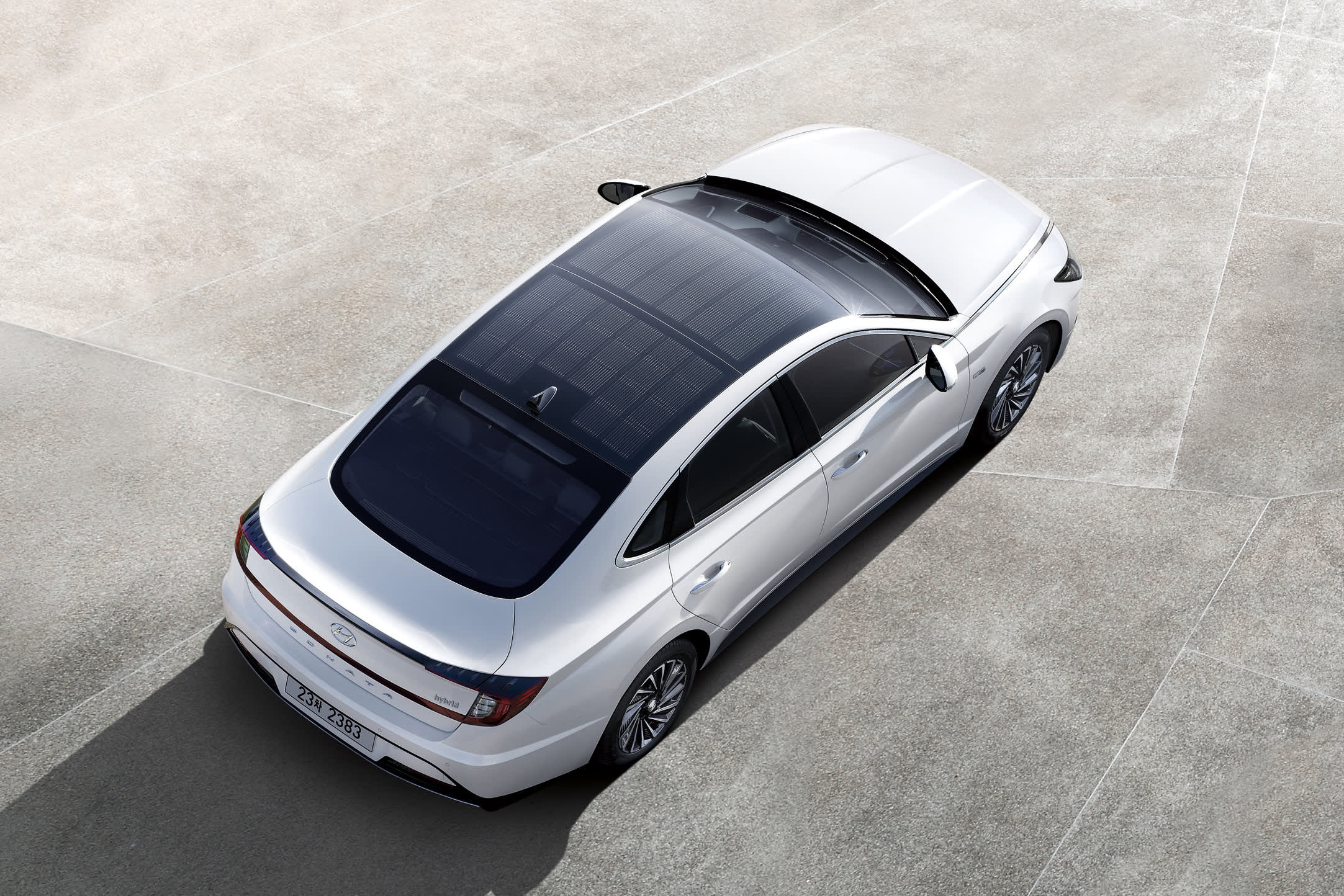 I wonder about the station's economics. Takoma Park is a suburb of Washington D.C., which, as I recall, is among the top five metro areas with the largest number of millionaires. Per the post, there are 20,700 registered EVs in Maryland,.. 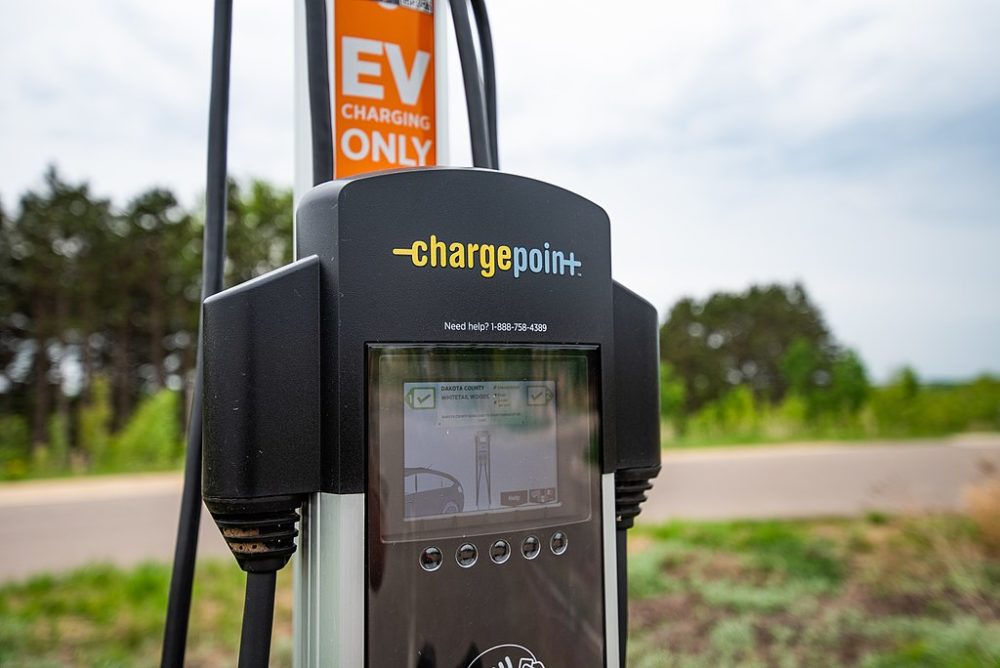 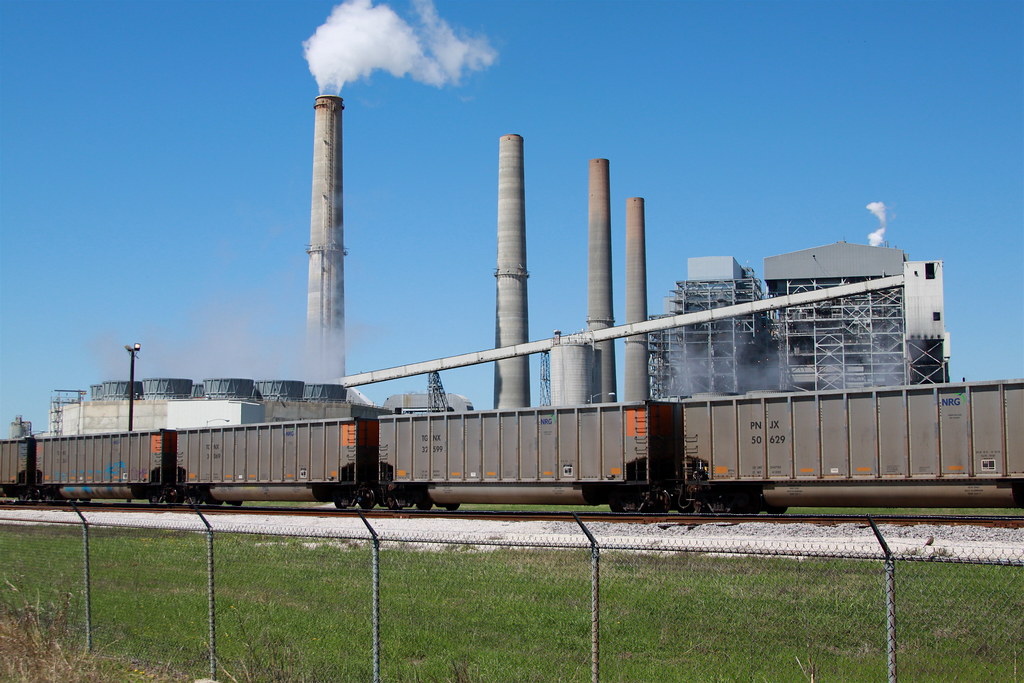 E&E News spoke with officials from four states across the political spectrum to learn more about what to expect on the Affordable Clean Energy rule in the months ahead.

EV charging stations a new opportunity for Utilities?  Duke Energy seems to think so!  With the ever changing landscape of the power industry utilities can either be the next Blockbuster, or they can take advantages of new opportunities and evolve.