2014 brought the polar vortex to our vocabulary, and with the continuing bitter cold in the Eastern half of the US, most of us are wondering: what’s going to happen to our utility bills?

The short answer is that it’s not going to be pleasant in the near term, and probably not in the longer term either. But how bad it will be depends on where consumers live and whether they have locked in prices for their electricity and natural gas supply.

The colder it is, the more electricity and natural gas we consume. Based on ClearlyEnergy’s estimate, electricity consumption this January should be 7-8% higher than in a “normal” East-Coast January. Why? The weather is bad which means more electricity is used for lighting and other indoor activities, and also to circulate the air or water heated by furnaces.

For natural gas, our estimate is that consumption will be at least 10% above normal, primarily because furnaces are working overtime to keep houses warm. However, since last January was unusually mild, natural gas consumption on consumers’ next utility bill will likely be more than 20% higher than last year’s!

If utility rates were a steady constant, this would be the end of the story, but how much people pay depends on how much they consume and how much each unit of electricity or gas costs. For those that have locked in a fixed rate with a comparison site such as ClearlyEnergy, the odds are good that they are paying less for their electricity than last year.

For those still on utility service, States such as Maryland, Connecticut, Pennsylvania or Massachusetts only change their rates every couple of months and prices don’t vary with the weather, but New York’s rates notably do. On the days this month with temperature lows of four degrees and highs in the teens, ConEd residents will see their power billed at rates up to six times higher than on the warmest January days: when you consume the most is also when you pay the most … a great incentive to lock in rates!

Some utilities, notably much of the rest of New York State, forecast the tariff needed to recover wholesale costs on a monthly basis. With the wholesale market for February at record highs, New York’s Public Utility Commission has just granted one utility, National Grid, an emergency request to defer a substantial portion of the commodity costs to avoid “significant financial hardship” for customers.

With natural gas, rates are typically set by the utilities a month in advance, and any adjustment to reflect market gains or losses are added onto subsequent months. With insanely cold weather come insanely high gas prices, and while those prices may not be reflected on January utility bills, they will undoubtedly show up in February or March as the utilities trues-up their costs.

If more utilities follow the New York example and ask to defer some of those costs, the pain of high prices will simply be spread around and last until summer. 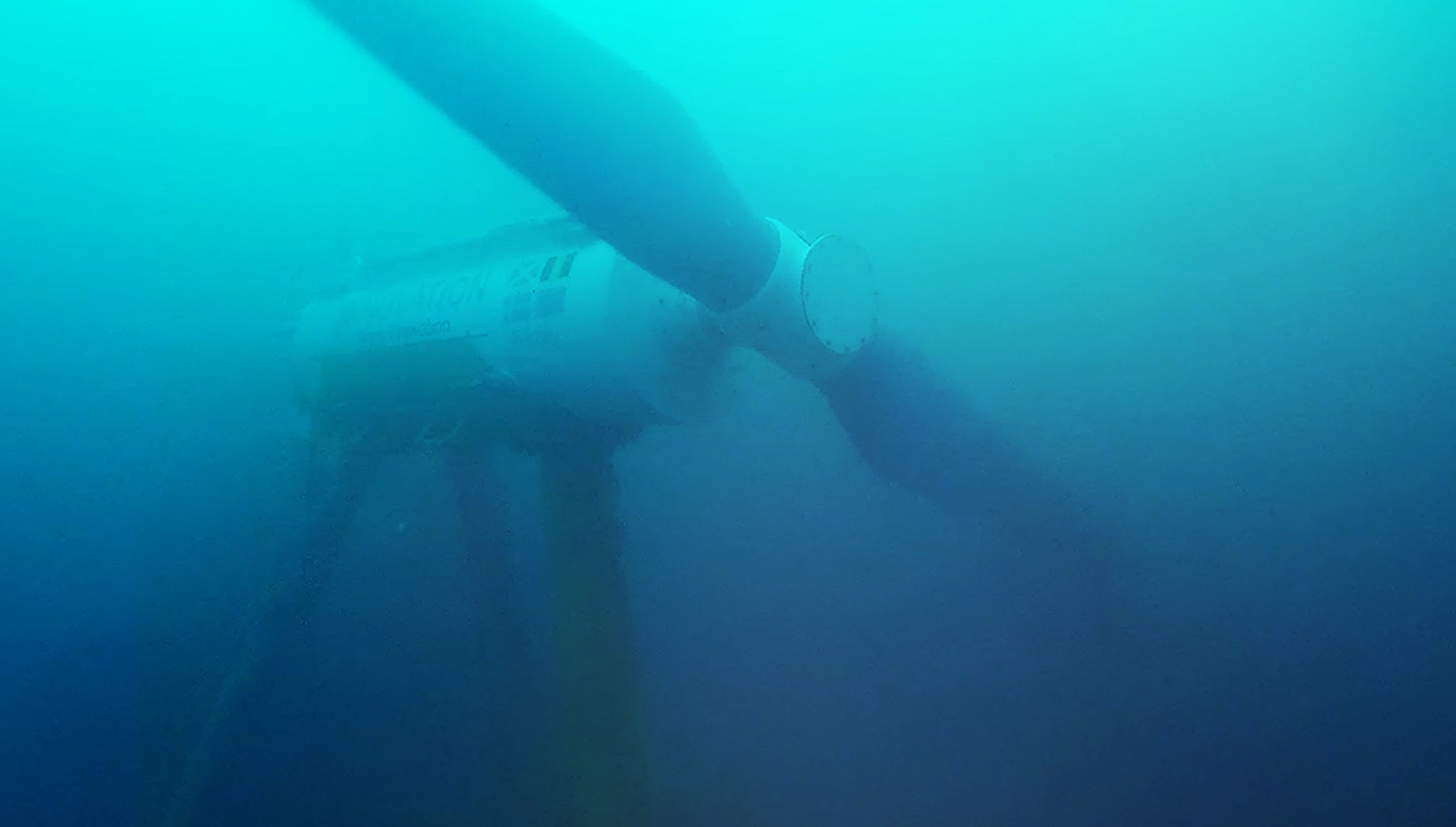 The extensive costs of tidal energy installation and equipment continues to be a hurdle for the industry.  However, Nova Innovation announced that it’s Shetland tidal array has reduced operational costs of the technology by 15%.

Extreme cold in Minnesota during the recent Polar Vortez produced some energy shortfalls. While some of that was from production issues in natural gas and coal facilities, a large chunk came from wind turbines shutting down in the cold..