Simon Donner is a professor in the Geography Department at the University of British Columbia who studies why the climate matters to people and aquatic ecosystems, including rivers and coral reefs. There’s much argument about whether building the Keystone XL pipeline will unleash an oil sands “carbon bomb” and whether activists are attacking symbols rather than true causes. Below is a post from last year, outlining my argument why opposition to Enbridge’s proposed Northern Gateway across British Columbia is a reasonable climate policy decision, under the circumstances:

After a few months of thinking, I came to the conclusion that there is no choice but to oppose the construction of the Northern Gateway pipeline. There are many worthy arguments on either side of this issue, from the economy to First Nations rights, and from the preservation of the BC coastline to the reality of oil consumption here and abroad. My argument, presented in the Mark, is entirely about climate:

If the Harper government were not so consistently obstinate on federal climate policy, people like me (a climate scientist who has long been wary of the NIMBYism of environmental groups) might not become vociferous opponents of projects like Northern Gateway. We are forced to oppose individual carbon-intensive projects because the government refuses to listen to scientific or economic reason on climate change.

My compromise solution is a federal carbon pricing system.

A carbon-pricing system, like those of British Columbia and Australia, would not necessarily prevent pipeline construction. Rather, it could allow the market to decide whether the costs of a new pipeline outweigh the benefits, and ensure that any emissions from such new projects are more than compensated for by cuts elsewhere. This would also help Canada slowly transition towards a 21st-century economy, based on innovation and our plentiful renewable resources, without ignoring extractive industries of our past.

I encourage people to read, consider and comment on this argument. It is not based on concern about the direct effect of an individual pipeline like Northern Gateway on the physics and chemistry of the climate system. The approval of an individual project, and for that matter, the overall expansion of oil extraction in Alberta, would not specifically be  – physically or chemically speaking – “game over” for the climate, as some have claimed. They could, however, lead us down the wrong path.

Absent a federal effort to manage carbon emissions, there will be a pitched battle over every new pipeline and every new coal-burning power plant. Many of those seeming slam dunks, like Keystone XL, will clang off the rim. We could keep fighting like this forever. Or we could work together on a federal climate policy.

The world's biggest emitter, China, will start a national emissions trading scheme this year. Meanwhile, the country's eight pilot schemes had turnover of $301 million, up 40% from last year. 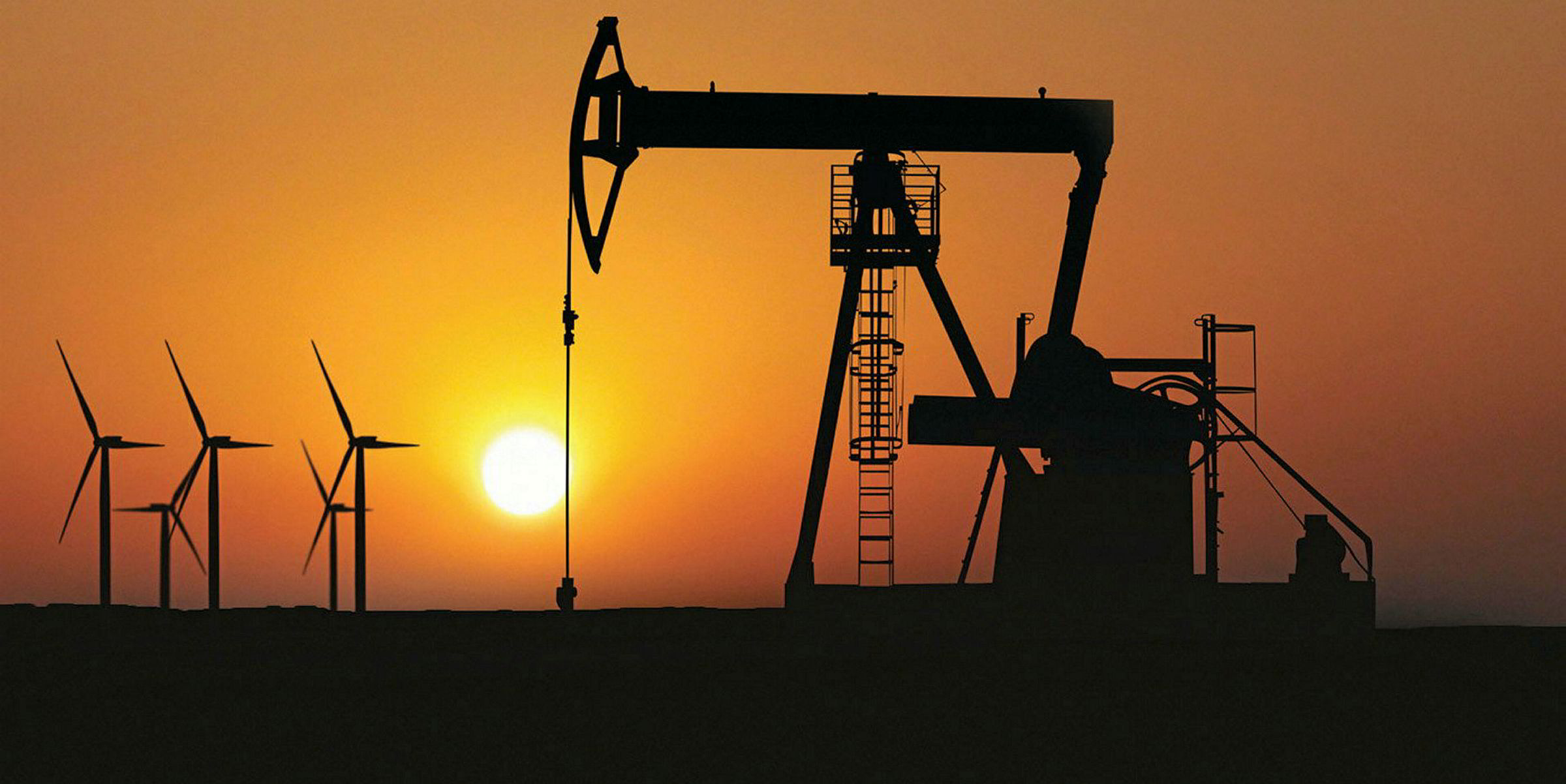 Another sign of traction for hydrogen, this time from Oman.