The Yale Project on Climate Change Communication and George Mason University released their most recent survey this week:

The Yale survey, “Public Support for Climate and Energy Policies in April 2013,” dates back to 2008 and is an important barometer for public opinion on clean energy and climate issues.

In general, this year’s survey finds that support for prioritizing clean energy remains high, albeit with a recent dip, due in part to the increasing polarization of the American electorate.

Here is more from what’s in the report, by the numbers:

Were your opinions reflected in the poll? 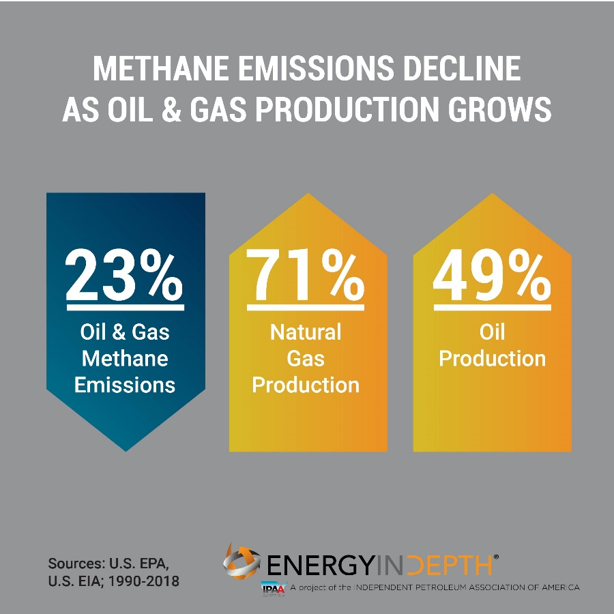 Global CO2 Emissions Did Not Increase in 2019

Global CO2 Emissions Did Not Increase in 2019