On behalf of IISD’s Global Subsidies Initiative (GSI), I presented at the panel discussion on Addressing the Challenges for the Global Energy Transition towards Climate Compatible Future on August 7 at the Civil 20 (C20) Summit in Buenos Aires, Argentina. The summit’s objective was to facilitate an exchange among civil society representatives from G20 and other countries on the G20 agenda. The policy recommendations were submitted to Argentine President Mauricio Macri ahead of the Leaders’ Summit. A set of these recommendations sought to make the G20 countries more accountable with respect to progress on their climate pledges.

Phasing out fossil fuel subsidies (FFSs) is one such G20 commitment that has significant implications for the climate but also for the financial, economic and social sustainability of G20 countries. In 2009, G20 countries committed to phasing out FFSs and, ever since, have reconfirmed this commitment at every Leaders’ Summit. This commitment is also reiterated through Sustainable Development Goals (target 12.c) and Article 2c of the Paris Agreement on “making finance flows consistent with a pathway towards low greenhouse gas emissions and climate-resilient development.”

However, the G20 countries’ progress against these commitments have been limited. According to the Scorecard recently released by GSI, Overseas Development Institute, Oil Change International and Natural Resources Defense Council, G7 countries alone provided at least USD 100 billion in government support to fossil fuels on annual average in 2015–16. 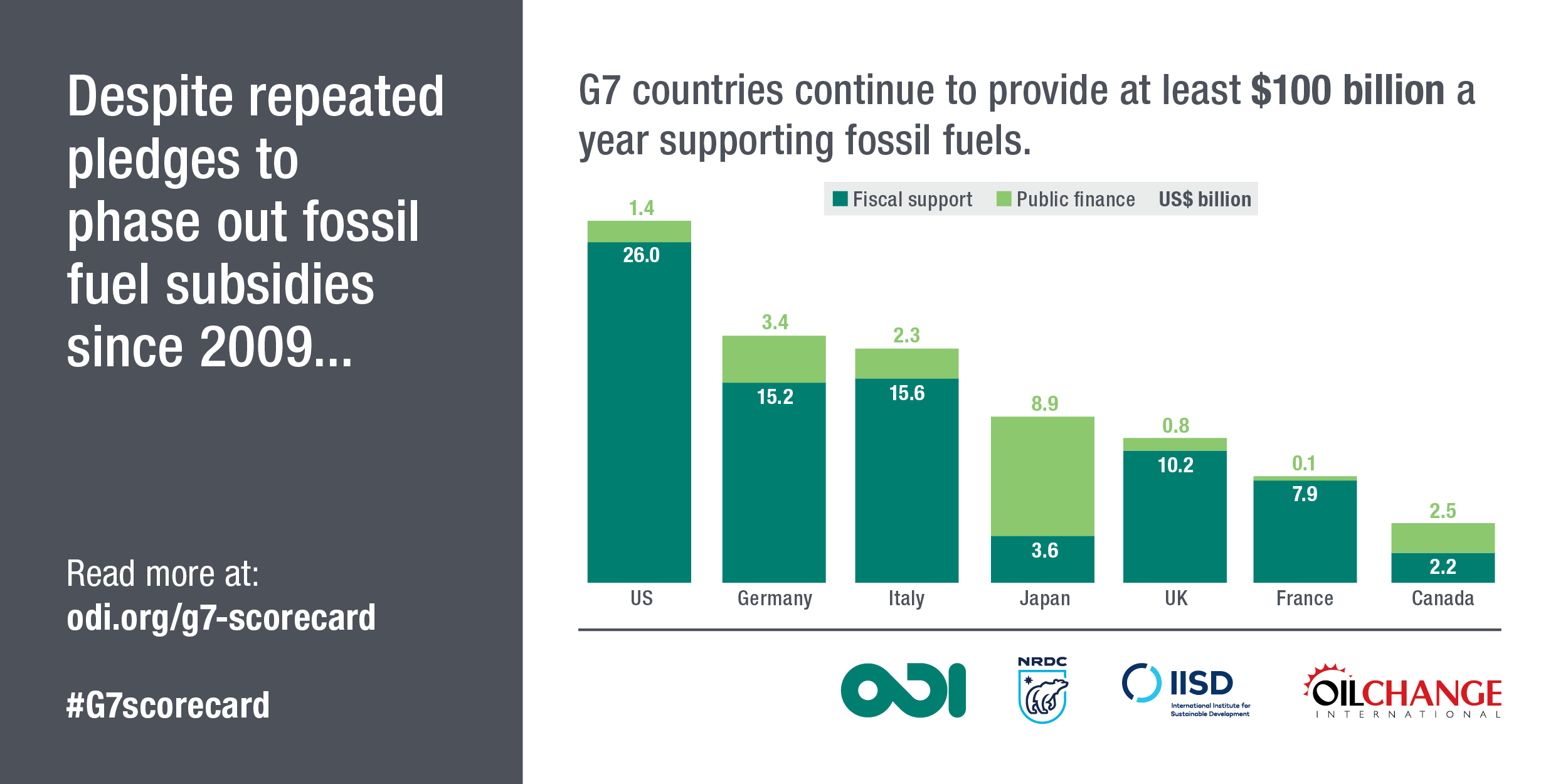 I presented findings from the Scorecard, which tracks the progress towards the phase-out of FFSs against dozens of indicators grouped in three clusters: transparency, pledges and commitments, and ending support for fossil fuel exploration.

This scorecard identified leaders and laggards across different indicators, but overall, no G7 country scored strongly; every G7 country is at serious risk of not delivering on their fossil fuel phase-out commitment.

However, G7 countries are only a subset of G20 countries, representing the richest economies. In fact, some of the largest recent reforms of FFSs have been in the large emerging economies that are G20 members: India, Indonesia and Saudi Arabia. India initiated FFS reforms by deregulating market prices of petrol and diesel, imposing a carbon tax[1] (the Clean Energy [Coal] Cess), which funded research and innovative projects in clean energy technologies or renewable energy sources to reduce dependence on fossil fuels. Government reduced allocation of subsidized kerosene to states, thereby reducing kerosene subsidy expenditure. Further, in order to improve targeting, LPG subsidies are being provided through a direct cash transfer scheme. As a result of all these measures, a GSI report reveals that FFSs in India declined over the period fiscal year (FY) 2014 to FY 2016, while subsidies to renewables increased.

In order to meet  universal energy access targets, IISD is working with governments, policy-makers, policy think tanks, etc. to deploy innovative measures like the Clean Energy Subsidy Swap[2] by reallocating the existing FFSs to push for more clean energy alternatives. Argentina has also initiated reforms, and data reveals that FFSs registered an interannual drop of 27 per cent. Maria Marta, Directora de Investigación, FARN, presented the data that showed that FFSs in Argentina reached USD 9.487 million in 2017, equalling 5.6 per cent of the Argentinian public budget and 1.74 per cent of the national GDP for that year. Such subsidies reached USD 6.901 million in 2018, representing 3.1 per cent of the public budget and 1.26 per cent of 2018 Argentinian GDP.

The C20 summit in Buenos Aires concluded with a Communiqué and policy recommendations emphasizing the commitment to climate action through phasing out FFSs and ensuring a just transition to a 100 per cent renewable energy future in line with safe, sustainable access to energy for all. Civil society organizations called on all G20 countries to:

[1] Clean energy cess is a kind of carbon tax and is levied in India as a duty of excise under section 83(3) of the Finance Act 2010 on Coal, Lignite and Peat. Vide Finance Act, 2016 the Clean Energy Cess was renamed as Clean Environment Cess.

[2] A SWAP is where countries implement fossil fuel subsidy reform and allocate some savings from reform toward sustainable energy and development.  A SWAP requires not only switching off the carbon subsidies that flow to fossil fuels but a parallel switching on of active support and investment into renewable and energy efficiency services. 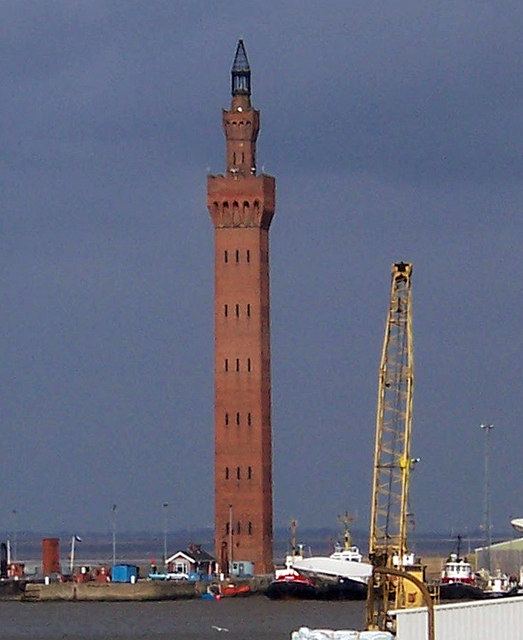 Hydrogen potential for local gas networks in SA and Victoria