Increasing pressure on offshore wind farm developers, record low electricity prices, coupled with the potential for higher margins than bottom-fixed foundations and the entry of oil and gas giants in the field, means the time is ripe for floating offshore wind, says Luis González-Pinto Barrenetxea, COO of Saitec Offshore

I remember, as if it were yesterday, the first conference I attended to get some feedback on industry’s view of floating wind back in 2013. I approached several developers to discuss the future of floating wind and how an innovative technology manufactured in concrete could bring down costs and even compete with bottom-fixed foundations. Although the potential was massive, they were not much into it. They wanted to focus on reducing costs for bottom-fixed solutions and their general view was that offshore wind was a niche market for the North Sea and China. On the other hand, people in academia were interested, wanted to know more and were willing to collaborate.

To sum up, academia was hot, but developers were not. Spurred like a boxer who had lost his first combat, I went back to the office to improve our product and get it ready for when the time was right. There are several signals showing that moment is coming and that industry is eager to develop commercial floating wind farms.

We see the installation of the first floating farms becoming a reality all over Europe with the Hywind and Kincardine projects in Scotland, Windfloat Atlantic in Portugal and projects by the French Environment and Energy Management Agency (ADEME). Many of these are backed by big industry, such as the recent acquisition of floating wind French pioneer Eolfi by Shell. Likewise, Portuguese power firm Energias de Portugal (EDP) and French utility Engie have closed an offshore wind alliance with a particular focus on floating. The idea is to become, in words of Engie’s Grzegorz Gorski, “the Ørsted of floating wind”.

The obvious reason to develop floating wind is that it creates a much bigger market than the one limited by bottom-fixed foundations, but why now? The main reason is the increasing pressure facing developers. New tenders and Power Purchase Agreements are setting record low electricity prices, with discussions on zero subsidy offshore wind farms all over Europe. This race to the bottom to reduce the levelised cost of energy has put big pressure on developers to maintain return using well-established solutions.

Traditional bottom-fixed wind turbines can be considered a “commodity” while floating wind technologies are diverse and will enjoy significant cost reductions as technologies evolve. The first generation of commercial auctions for floating wind farms in France will have an upper value of €120 a megawatt hour, meaning the first generation of floaters is competing at prices that bottom-fixed offshore wind took more than 15 years to achieve since the first commercial auctions.

Bottom-fixed solutions are almost standard, with much less room for innovation than in the floating wind sector, and competition is mainly achieved by reducing margins. Floating wind can therefore offer higher margins. And the increase in the size of wind turbines means installation procedures are far simpler for most floating platforms when compared to bottom-fixed foundations.

In the wind sector as a whole, oil and gas giants such as Equinor, Shell and Total are coming onboard. Their high financial capabilities mean they can get cheaper funding, encouraging some developers to join forces with them, as seen with Engie and EDP or E.ON and RWE, to gain volume and remain competitive.

This combination of cost pressure and big ambitious companies has established fierce competition in major bottom-fixed markets, the North Sea, Taiwan and the US East Coast. As a response, almost all developers are expanding to new markets to increase volume, diversify and try to achieve a competitive advantage. Some of the most interesting new markets are Korea and Japan where floating wind has significant advantages over bottom-fixed solutions. These include the yield increase offered in deep waters and increased safety against typhoons and earthquakes. Here developers are targeting commercial floating wind farms with commissioning dates as soon as 2023.

Saitec Offshore is ready to rumble and better prepared than ever before. The warm-up is the launch of our first platform off the coast of Santander, Spain in spring 2020. The real boxing matches start over the next three years with the deployment of the first full-scale prototype close to the coast of Bilbao in 2021 and the first commercial awards. We expect them to be the first steps of a long winning streak for floating wind.

Do you have a thoughtful response to the opinion expressed here? Do you have an opinion regarding an aspect of the global energy transition you would like to share with other FORESIGHT readers? If so, please send a short pitch of 200 words and a sentence explaining why you are the right person to deliver this opinion to opinion@foresightdk.com. 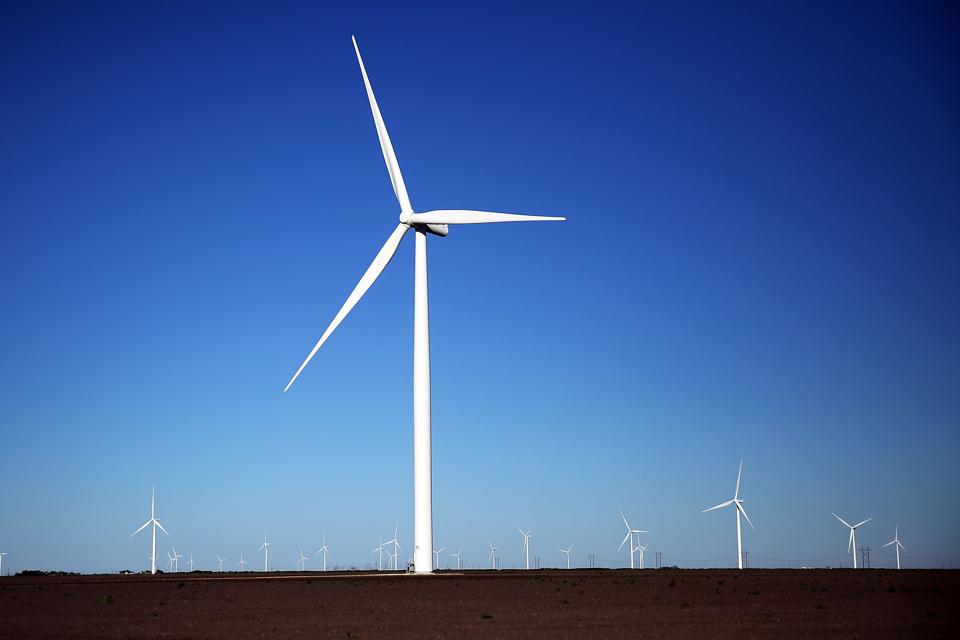 Texas Power Generation: Did Coal Get Blown Away By Wind?

Wind energy's momentum has many attributing the fall in coal electricity in Texas to the rise of wind farms. However, there is more nuance to the situation than meets the eye. Natural gas in the state has had a boom of its own, which is..

Texas Power Generation: Did Coal Get Blown Away By Wind?