European countries could have saved approximately $100 billion if each country had invested in the most efficient capacity given their renewable energy resources, that is, by installing wind turbines in windier countries and solar power plants in sunnier places. The World Economic Forum’s (WEF) latest “Future of Electricity” Report identifies suboptimal deployment of renewable resources due to poor cross-border coordination among the top policy design challenges EU countries are facing in incentivizing investments in renewable energy development. Building in flexibility in policy changes to improve better communication of the value of investment to the broader society, and providing a clear, stable market signal to attract the required investment in the electricity sector are the other two challenges the report highlights.

To hasten the transition to a lower-carbon electricity system, balancing affordability with security of electricity supply and environmental sustainability tops the list as the number one plan for utilities in decarbonizing the electricity sector. Rising electricity prices across countries in the OECD region is also ranked high in terms of growing operations and maintenance costs. The report identifies high level of investment needed to expand generation capacities to cleaner alternatives and modernize transmission and distribution grids a major concern for the electricity sectors in the EU and U.S that should be addressed in order to improve their capacity to cope with such challenges as extreme weather and climate change.

The report, written in collaboration with Bain & Company consultancy, added that EU could have saved a further $40 billion through better cross-border coordination in deploying renewable energy resources and investing in innovative systems integration programs that optimize integrated resource planning between countries.

“Where Spain has about 65% more solar irradiation than Germany (1750 vs 1050 kWh/m2), Germany installed about 600% more solar PV capacity (33 GW vs 5 GW),” the WEF report said. But despite Spain having less wind than northern European countries, its installed wind power capacity is 23 GW.

While assessing dimensions of policy, market design and business models as key investment enablers in the electricity sector, the report lists failure of the EU Emissions Trading System (ETS) to deliver a cost of carbon sufficient to drive adoption of renewable energy, overlapping renewable energy targets between countries, and slow economic growth in the EU region as risks which have exacerbated policy instability in the electricity sector.

At the same time, the report considers low returns in the electricity sector as a risk to future investment. For instance, from 2001 to 2013, average returns on invested capital in renewable generation in Europe declined by four percentage points due to flattening electricity demand and decreased load factors. From 2007 to 2012, electricity demand flattened to zero percent, compared with an annual growth rate of 2.7 percent since the 1970s. In contrast, while a slackening of demand has also occurred in the United States during the same period, retirement of old and inefficient coal power plants has more closely matched fuel switching gas-fired systems and the advent of renewable energy, thus preserving profitability of American utilities.

The report supports harmonization of renewable energy incentives across the EU by addressing particular market design issues such as uncapped solar incentives in Germany, and removing unnecessary regulatory barriers. In Germany incentives on renewable energy have attracted mostly non-traditional investors such as individuals, new developers, and sovereign wealth funds rather than incumbent utilities.

Major utilities including E.ON and RWE have called on the government to invest in power capacity markets to protect their unprofitable coal and gas-fired power generation in order to safeguard investments in new power plants, arguing that such a mechanism is needed to improve the county’s energy security and economic competitiveness. But German Chancellor Angela Merkel has firmly stated that she does not support such a mechanism as it would introduce unfair competition for the solar and wind power generators. The European Commission is considering support for regional capacity markets.

It is unclear how this proposal by German utilities would advance the country’s Energiewende, or the energy revolution plan, a trillion-euro strategy for weaning the country off nuclear and fossil fuels by the midcentury. The strategy became a top domestic priority after Chancellor Merkel ordered the country’s accelerated exit from nuclear power following the nuclear disaster in Fukushima, Japan in 2011. Policy-makers, regulators and businesses have welcomed Energiewende as a historic step towards reducing the reliance of Europe’s largest economy on nuclear power. Others consider the plan a major incentive to addressing the impacts of climate change, stimulating distributed generation, creating jobs in the energy sector, and reducing long-term electricity costs. 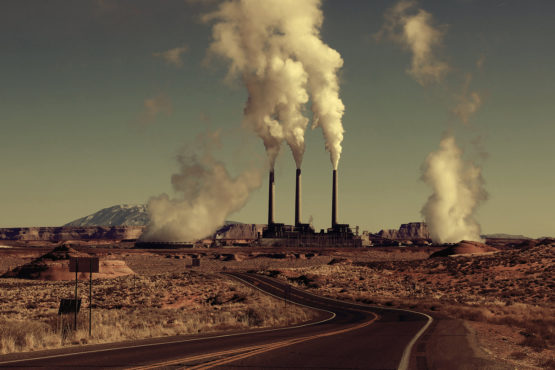 Check out this new tool from Stanford scientists. Besides hourly emissions tracking across the entire grid, according to the piece, "The new tool will also enable grid operators to quickly evaluate the carbon intensity of electricity.. The EU is solarizing its digital economy at a fast pace. The factors behind this paradigm shift in energy – when renewable energy is projected comprise 90% of the electricity mix in Europe by 2040 – include technical, economic, environmental.

Tips to save on winter utility bills

Energy-saving tips may be a boring evergreen press release for the public relations department, but there will always be media interest in them, as this story shows. Given that you only need to occasionally update your materials, energy-saving.. 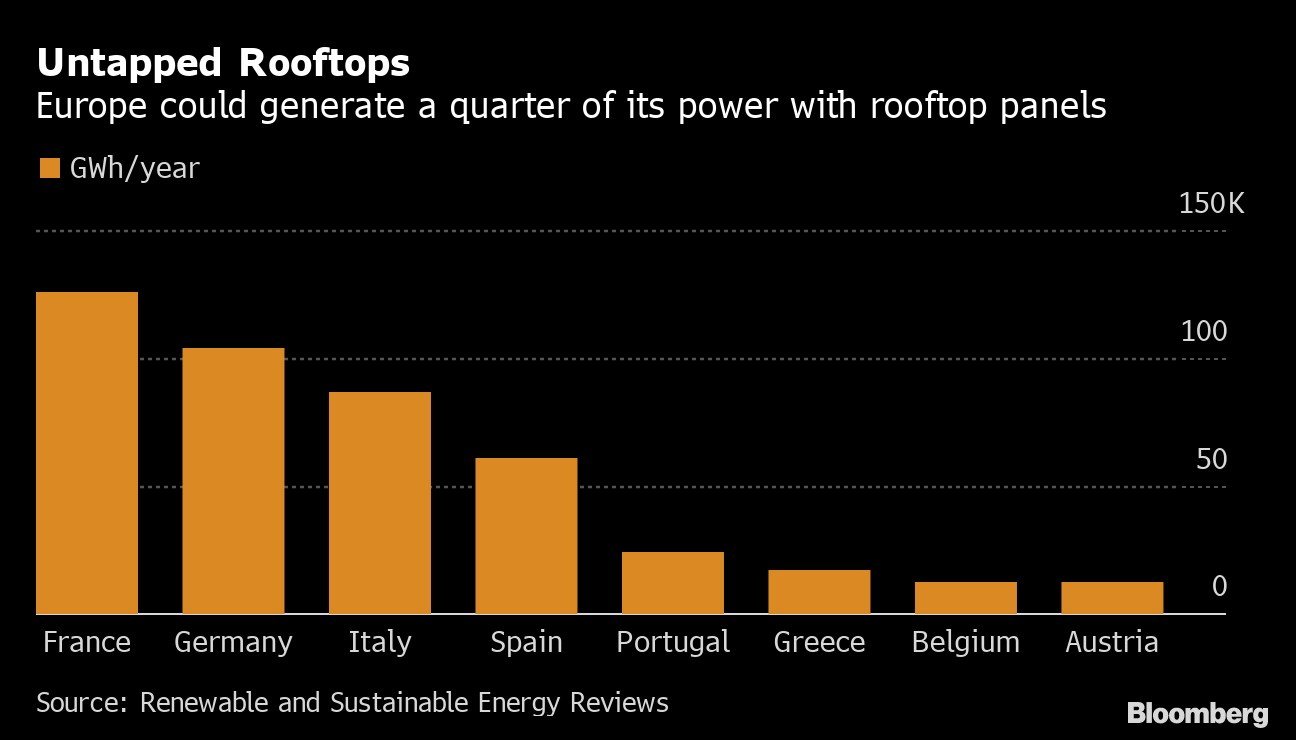 Satellites Reveal Space for Quarter of European Power on Roofs

Rooftop area three times the size Luxembourg is available and could economically supply almost a quarter of the bloc’s power, according to a research paper published in the October edition of Elsevier's Renewable and Sustainable Energy..

Tips to save on winter utility bills

Satellites Reveal Space for Quarter of European Power on Roofs