Over the last few months the Environmental Protection Agency has accepted comments on its proposal to deregulate methane from the oil and gas industry. And based upon the volume and content of comments they have received, the agency should realize opposition to this proposal is both widespread and strong.

It is no surprise that more than 300,000 commenters weighed in to oppose this harmful proposal when you consider that EPA themselves admit it will lead to millions of tons of additional air pollution and potentially prevent any future federal methane regulation of hundreds of thousands of older oil and gas facilities. Not to mention that this proposal will supercharge climate change due to the fact that methane is an extremely potent greenhouse gas, responsible for a quarter of the warming that we are experiencing today, and the oil and gas sector is the largest industrial source of methane pollution.

EPA heard from EDF and other environmental groups, but they also heard from a diverse range of other powerful voices explaining why they oppose this rollback.

Government and tribal officials spoke up out of a duty to protect their residents.

As a letter from 25 attorneys general including major oil and gas states like California’s Xavier Becerra; New Mexico’s Hector Balderas; Pennsylvania’s Josh Shapiro; Colorado’s Phil Weiser and other state officials said, “states and cities have a demonstrated, legally protected interest in protecting our residents from harmful air pollution that contributes to climate change and endangers public health and welfare.”

Similarly, the environmental departments in New Mexico, Colorado and Pennsylvania weighed in to defend the health of their residents, with James Kenney, Secretary of the New Mexico Environment Department saying, “the proposed revisions will significantly degrade air quality and adversely impact public health throughout the U.S, including the State of New Mexico.”

The American Academy of Pediatrics, which represents 67,000 pediatricians across the nation, specifically weighed in on the impact of increased toxic air emissions and climate pollution from this proposal. They unequivocally say, “EPA’s proposed amendments would disproportionately harm child health,” citing higher breathing rates, time spent outdoors, and the many ways children are hurt by climate change.

Two coalitions of Latinx leaders focused nationally and specifically in New Mexico also emphasized that their communities “are among the first and worst impacted by climate change and unhealthy air quality, both of which are exacerbated by pollution from the oil and gas industry.”
Pollution from this rollback will hurt local economies

Diverse economic voices weighed in as well including outdoor recreation industry representatives like Western Spirit Cycling noting that industry is greatly impacted by decreased air quality; “the absence of a federal methane rule [would allow] industry to leave communities with air quality problems that are terminal. If your community is not in compliance with the Clean Air Act, you cannot attract visitors or investors.”

Oil and gas producers themselves even oppose this rollback, recognizing that that voluntary actions from a handful of leading producers are “insufficient to meet the challenge of significantly reducing methane emissions” and that “a clear regulatory program would provide operators with certainty and predictability.”

Similarly, Americans deserve to know they’re being protected from oil and gas pollution, no matter where they live. Without federal rules, oil and gas wells built just a few miles apart may be held to different standards depending on what side of a state border they’re located. State officials agree this would create an “uncertain and unlevel playing field,” and since pollution doesn’t stop at state lines, residents would pay the price for the weakened oversight whether their state is stepping up or not.

As EPA recognized when it decided to regulate methane in 2016, the science is clear: oil and gas methane pollution is a large contributor to climate change and a significant source of potent methane pollution in the United States. The latest evidence only underscores this threat. For example, an extensive, peer reviewed scientific study found the U.S. oil and gas industry emits over 13 million metric tons of methane pollution every year — 60% more than EPA estimates suggest.

EDF estimates that if the administration successfully finalizes this proposal and its earlier proposal to weaken protections for the oil and gas sector, the net result would be 5 million metric tons of methane (3.8 million from existing sources alone), 1.2 million tons of smog-forming VOCs, and over 43,000 tons of hazardous air pollutants like cancer-causing benzene that would otherwise be prevented each year. This pollution directly threatens public health.

With these compelling voices, as well as a final count of over 300,000 commenters speaking out in favor of continued federal action on methane, it’s clear this rollback would be a lose-lose for our climate, our economy and our communities. EPA must heed these voices as it considers its next steps on this harmful proposal. 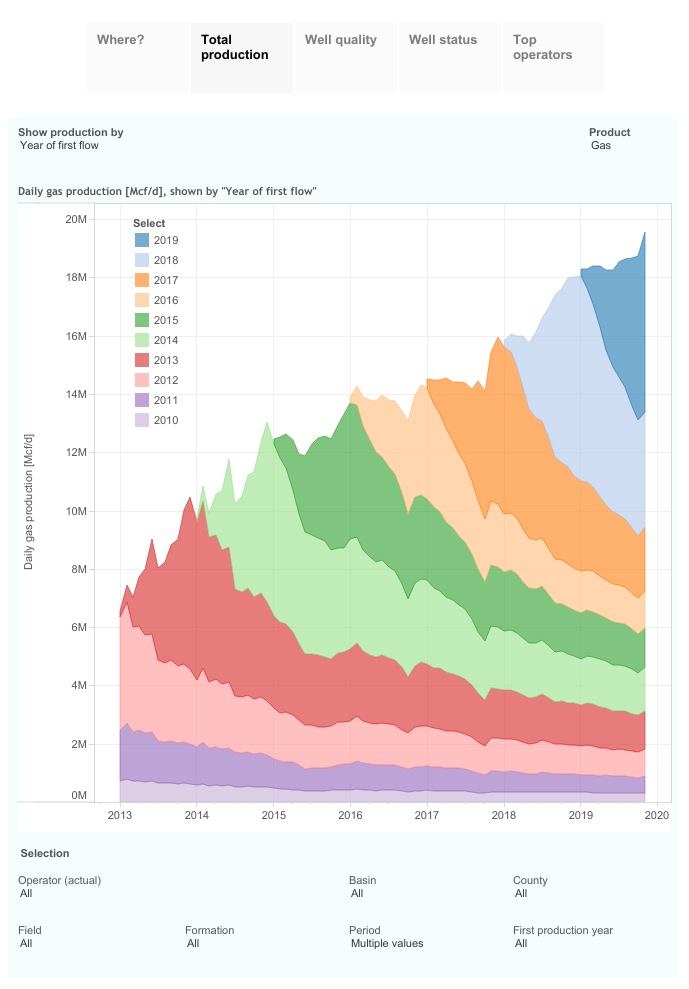