EPA’s Clever Legal Trick Could Save Its Clean Power Plan

The EPA did something very unusual when it released its Clean Power Plan earlier this month. The agency also released a 104 page legal memorandum arguing that its plan to regulate greenhouse gas emissions from existing power plants is legal under the Clean Air Act.  I’ve been involved in dozens of EPA rulemakings, and I’ve never before seen EPA release what amounts to a legal brief with a proposed rule.

Nonetheless, all of EPA’s early legal work might just pay off.  In its climate proposal, the agency did something smart: It structured the rule so that if a court doesn’t agree with certain assumptions EPA made, the other parts of the rule can stand.  This bit of legal foresight should allow EPA to take more legal risks in its final rule (which could lead to larger greenhouse gas reductions), without jeopardizing the plan’s overall viability in court.

EPA’s Clean Power Plan proposes standards for existing power plants that take the form of state-specific “rate-based” emissions targets for the state’s entire fleet of plants, expressed as pounds of CO2 per MWh.  As the Clean Air Act requires, EPA set each state’s CO2 emission rate targets based on its determination of what constitutes the “best system of emission reduction” for all existing power plants. Since Congress enacted the Clean Air Act, EPA has determined what constitutes the “best system of emission reduction” more than sixty times, and for numerous different types of sources.  When making this determination, EPA typically considers various factors, including feasibility and cost, to determine the best technology for a plant to install to reduce pollution.

That is how EPA usually does it, but that is not what EPA did in its Clean Power Plan.  Instead of looking at what technology is available at the plant level (or “inside the fence-line”), EPA looked at what actions the state could take on a state-wide basis to reduce CO2 emissions from all of the existing power plants in the state. Never before has EPA taken such a broad interpretation of this Clean Air Act provision.

Specifically, EPA determined that the best system for reducing CO2 emissions from existing power plants is for states to implement all four of the following actions—or as EPA calls them, “building blocks”:

Although EPA set each state’s target rates using these assumptions, states are given significant flexibility to decide how they will comply with their targets.  States can implement state or regional cap-and-trade programs, set unit specific limits, use state-wide averaging, or propose almost any type of approach imaginable to meet the limits.

Ironically, EPA’s numbering of these four building blocks correspond to how likely they are to make it through the courts, with Block (1) being the most likely and Block (4) being the least likely (for further discussion on this and why some of these blocks are legally suspect, see the article linked at the end of this post).

Needless to say, EPA knew it was taking a big legal risk with some of these building blocks, which is why it did something clever. The agency structured the rule so that if a court finds any of these four building blocks unlawful, the remaining blocks can remain.

So, for example, if a court found that EPA’s renewable or energy efficiency assumptions were unlawful, the rule would just unravel a bit; it wouldn’t come completely undone.

Block 1 (increasing coal plant efficiency) alone accounts for about a 4% nationwide emission rate reduction; Blocks 1 and 2 (switching from coal to natural gas plants) together lead to about a 16% nationwide rate reduction; Blocks 1, 2, and 3 (increased renewables and nuclear) collectively lead to about a 24% nationwide rate reduction; and all four blocks together (i.e., adding in energy efficiency) amount to about a 33% reduction in the nationwide emission rate.  That means if a court threw out Blocks 3 (renewables) and 4 (energy efficiency), the rule would likely still stand and states would just have to comply with Blocks 1 and 2.  In this scenario, the nation’s existing power plants would still have to collectively cut their CO2 emissions rate by about 16%.

There’s been a lot of complaining on Capitol Hill over the last few weeks about EPA’s overzealousness with its four building block assumptions.  But since EPA has structured the rule to survive if one or more of its building blocks are thrown out in court, why wouldn’t the agency swing for the fences with these assumptions?  I know I would if I were running the EPA.

(For further information on this issue and other potential legal problems with EPA’s rule, see my forthcoming article in The Electricity Journal here: http://papers.ssrn.com/sol3/Papers.cfm?abstract_id=2448217)

Fifty Years of Policy Evolution under the Clean Air Act

Fifty years ago, in 1970, the first Earth Day was celebrated, the U.S. Environmental Protection Agency (EPA) was established, and the U.S. Clean Air Act was passed.  Much has transpired with air pollution policy in the United States since that... 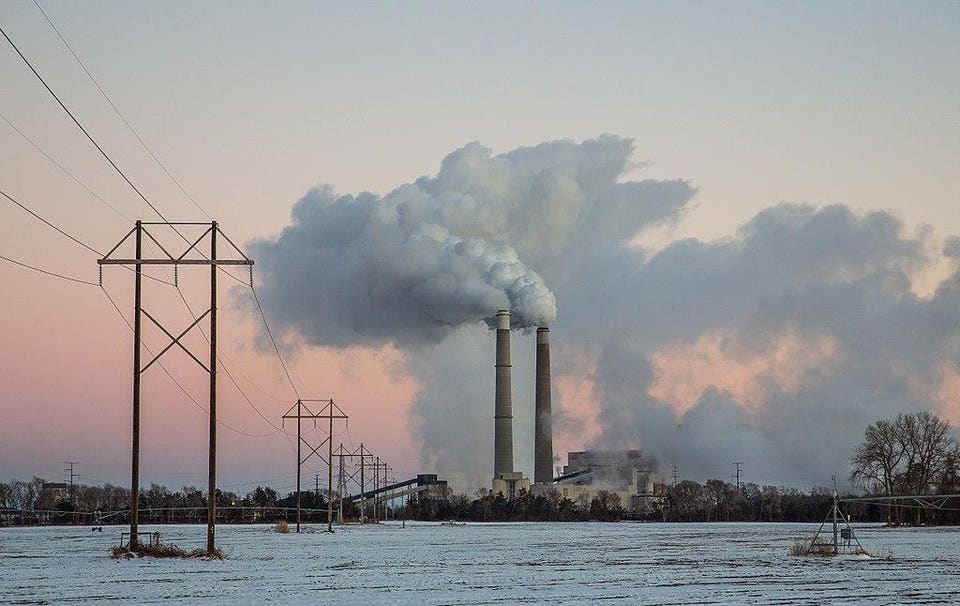 The Hidden Billion-Dollar Coal Bailout In U.S. Power Markets: Self-Committing Plants To Run At A Loss 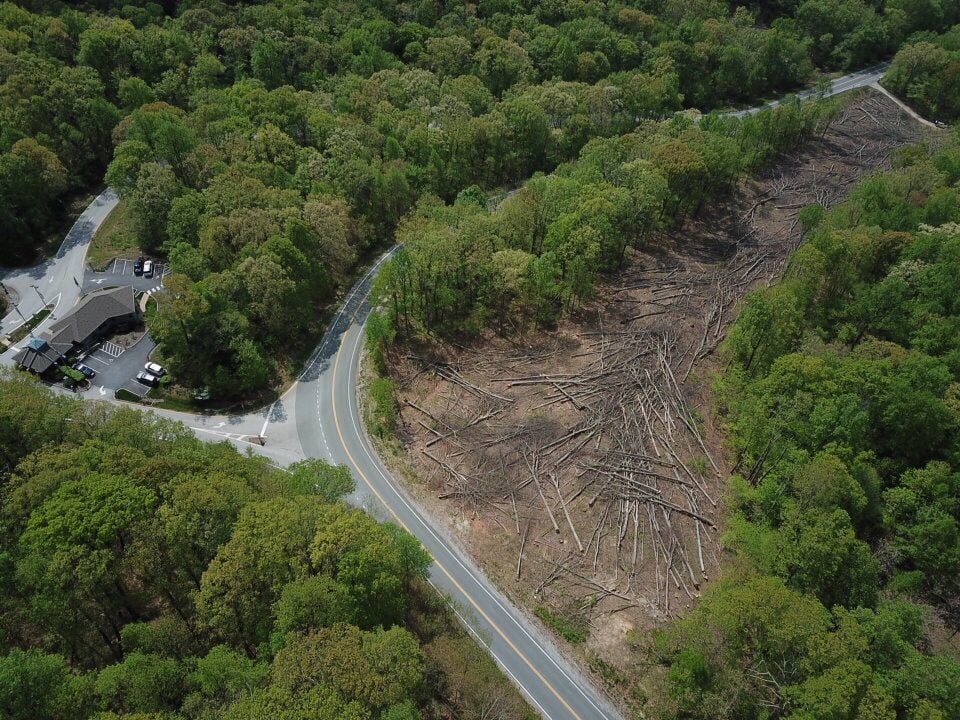 Twists and turns abound with the Atlantic Coast Pipeline that Dominion Energy is championing -- and that's only when one looks at the regulatory and judicial aspects of the project. The Richmond Times-Dispatch ably sorts out the implications of.. Five Things You Need to Know About the U.S. Clean Car Standards

[caption id="attachment_18473" align="aligncenter" width="540"] Cars on a dealer lot, waiting to be sold. Photo: Every Car Listed [/caption] America’s Clean Car Standards are one of our biggest success stories, yet the Trump Administration is..

Fifty Years of Policy Evolution under the Clean Air Act

The Hidden Billion-Dollar Coal Bailout In U.S. Power Markets: Self-Committing Plants To Run At A Loss

Five Things You Need to Know About the U.S. Clean Car Standards