The International Energy Agency (IEA) released its latest Medium-Term Gas Market Report in St. Petersburg, Russia last month.  Although the IEA sees the growth of gas in the power sector slowing, they also cite its emergence as “a significant transportation fuel.”  What really caught my eye was their projection that gas over the next five years would have “a bigger impact on oil demand than biofuels and electric cars combined,” in light of the US shale gas revolution and tougher pollution rules in China.

That’s quite an assertion, considering oil’s longstanding dominance in transportation energy.  As I noted in March, Italy, Pakistan and several other countries already have well-established demand for compressed natural gas (CNG) for passenger cars.  Despite these hot spots only 3% of gas is currently used in transportation, globally, based on analysis from Citigroup.  The IEA is forecasting that transportation growth will consume 10% of the projected global gas production increase of roughly 20 trillion cubic feet (TCF) per year by 2018.  That’s 2 TCF per year of additional natural gas demand in the transport sector, equivalent to 1 million barrels per day of diesel fuel.

I’d be more skeptical about that figure if I hadn’t seen a presentation from Dr. Michael Gallagher of Westport Innovations at the Energy Information Administration’s annual energy conference in Washington, DC last Monday.  Westport specializes in natural gas engine technology for heavy-duty trucks and played a major role in implementing the LNG vision of the ports of Los Angeles and Long Beach, CA a few years ago.

Dr. Gallagher made a strong case for gas in heavy-duty trucking, starting with the low cost of US natural gas compared to oil and its products. Initial growth rates in several segments look encouraging, including transit buses and new trash trucks, for which natural gas now has around half the market.  Growth in China has apparently been even faster, with LNG vehicles increasing at over 100% per year (from a small base) and natural gas refueling stations growing at 33% per year since 2003.

In the US, trucking companies can save $1-2 per diesel-equivalent-gallon in fuel costs, while new heavy-duty trucks equipped with natural-gas-compatible engines and fuel tanks cost from $50-75,000 more than conventional diesel trucks. A successful transition to gas for trucking will require  a combination of fuel availability, including retail infrastructure, along with high utilization to defray those up-front costs.

Gas supply looks ample for the purpose. The IEA’s forecast includes an increase in US dry natural gas production (gas with the liquids removed) from 24 TCF last year to 28 TCF by 2018.  That’s an increase of a little more than 11 billion cubic feet per day (BCFD.) Based on the latest assessment from the US Energy Information Administration, US gas resources equate to 87 years of production at that higher rate.

From my perspective achieving this scenario depends less on the availability of the gas than on the ability of new transport-sector users to compete with other segments that are equally eager to use more gas.  In the last 4 years gas demand for power generation has grown by 6.8 BCFD, mainly at the expense of coal, and there are many who would like to see that trend continue.  The IEA report also cited US LNG export projects totaling more than 5 BCFD that already have either Department of Energy approval or signed contracts.  New gas supplies won’t wait around for transportation demand to emerge.

The biggest advantage that gas’s new transportation customers have is the value they stand to gain, compared to other gas users.  US LNG projects are selling into increasingly competitive global markets paying up to three times the US wellhead price of gas of around $4 per million BTUs (MMBTU).  However, exporters must cover the cost of liquefaction and shipping, so their netback over wellhead prices might not be that large. Meanwhile gas’s encroachment on coal in the utility sector has been driven mainly by its low price.  As the IEA notes, we’ve already seen this trend slow and reverse somewhat as US natural gas prices recovered from last year’s lows.

Against that, the US retail price of diesel fuel through mid-June of this year has averaged $3.96 per gallon, equivalent to $31/MMBTU.  With retail LNG currently available at a small but growing number of locations for under $3 per gallon, the incentive for truckers to switch fuels looks substantial.  And with a typical heavy-duty truck burning more than 10,000 gallons per year of fuel, each gas conversion is equivalent to the consumption of several dozen automobiles.

Fuel transitions take time.  One of Dr. Gallagher’s charts showed that it took more than 40 years for diesel to displace gasoline from heavy-duty trucks in the mid-20th century.  A lot could happen along the way to a multi-decade shift from diesel to LNG and CNG, including new cellulosic biofuels or battery breakthroughs.  For now, though, gas looks like a strong contender to provide a cleaner, cheaper fuel with sufficient energy density to be practical for long-distance trucking.  This is a trend worth watching.

A slightly different version of this posting was previously published on the website of Pacific Energy Development Corporation. 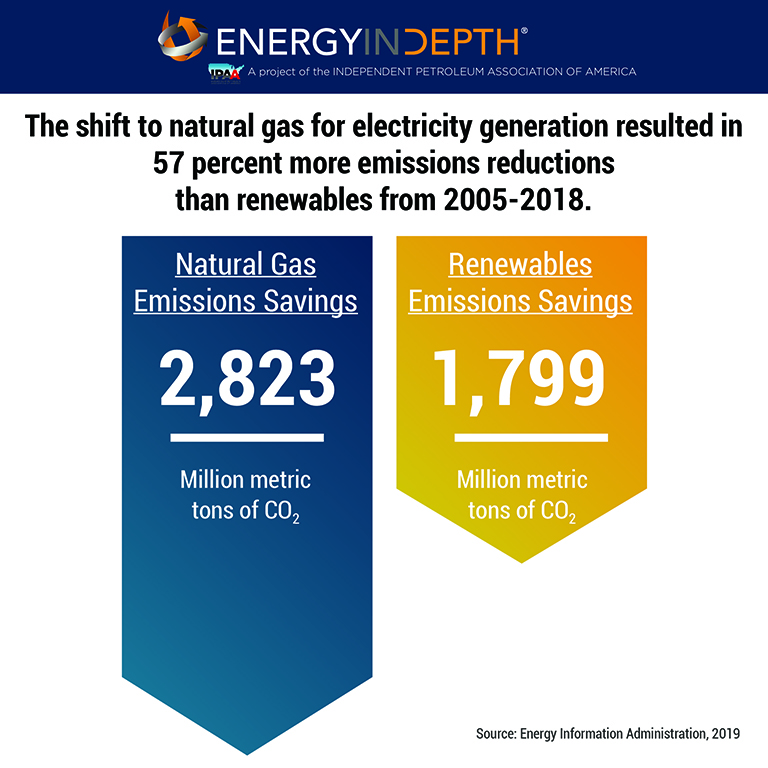