This is a major update, or the "Climate and Energy" three-part series that I originally posted about a year ago (starting in June of 2018). Part 3 of this series is on negitave greenhouse gas emissions technology.

These will be referenced in Part 2 of a new post (Climate Change: Two Challenges and Five Solutions). that I started (with Part 1) yesterday. I will post Part 2 of this new post early next week.

I need to update two more series, also referenced in Part 2 of Climate Change: Two Challenges and Five Solutions.  I will update these tomorrow and Thursday. 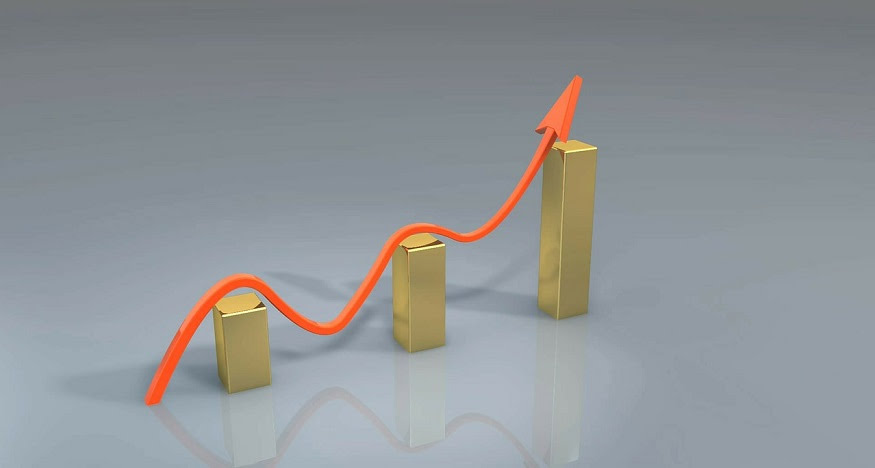