Is the Australian Solar Market Slipping as Tariffs Recede?

After years of booming growth in solar, Australia is encountering problems familiar to Germany’s solar-rich — some say too-rich — energy market.

Reversals in government policy on carbon reduction and renewable energy targets have made for some serious solar retrenchment in the country.

Queensland, like the rest of the country, has seen significant increases in retail energy prices, including fixed charges to cover grid infrastructure and other utility costs that nearly doubled last year, rising from 28.8 cents to 55.2 cents per day. These increases are a direct result of the costs regional utilities Energex and Ergon Energy are bearing to pay solar power producers under the feed-in tariff.

Thinly populated Queensland is on the rough edge of a grid imbalance that’s showing its effects across the country. Australia’s solar PV fleet has grown from less than 10 megawatts in 2005 to about 3.2 gigawatts as of February, according to the Australian PV Institute. But based on the latest market data from Australian Energy Market Operator (AMEO), the country’s energy management entity, the 500 megawatts of solar PV connected between January and October last year was down nearly 30 percent from the amount of PV installed in the same period in 2012.

That tracks with the decline in incentives for customer-owned PV. Queensland’s decision to drop its FIT follows the 2011 rollback of New South Wales’ program, after that far more populous state’s government determined the costs were too hefty and its initial goal of 300 megawatts of installations had been reached. Other Australian states have scaled back their FITs, and while retail electricity providers in the country’s deregulated energy market can and do offer their own FIT schemes, it’s unclear whether they’ll pick up the slack.

According to recently released analysis from research firms SunWiz and SolarBusinessServices, this year’s residential PV installations are expected to decline against last year. And while the prospects for commercial or utility-scale solar may be more promising, it’s a tiny sliver of residential PV’s scale. AMEO’s most recent data puts this scale of solar generation at only 2 megawatts of existing capacity, with another 146 megawatts of “committed” capacity set to be built, and 639 megawatts of “proposed” projects that may or may not come to fruition. (That doesn’t include the states of Western Australia and Northern Territory, which aren’t part of Australia’s integrated energy market.)

Australia’s energy market dynamics reflect the disruptive influence of unprecedented amounts of solar coming onto a grid that’s seen far less growth in demand than expected over the past several years. While the economic recession has played its part in this imbalance, the increase in customer-sited solar power is a key driver as well: solar-equipped customers don’t buy as much grid power, after all.

Last month, utility EnergyAustralia reported a 2013 loss of $350 million, driven by plunging profits and a $445 million writeoff in value for its coal and gas-fired generators. That’s good reason for it and other utilities to seek a revision to Australia’s Renewable Energy Target, which calls for the country to generate 20 percent of its power from clean sources by 2020. Australia’s new coalition government, which came to power after September elections, has already announced its hopes to overturn the country’s carbon tax, and last month announced it would “review” the Renewable Energy Target as well.

While Germany’s Energiewende soldiers on, Australia’s green energy transition may be on its way backward. 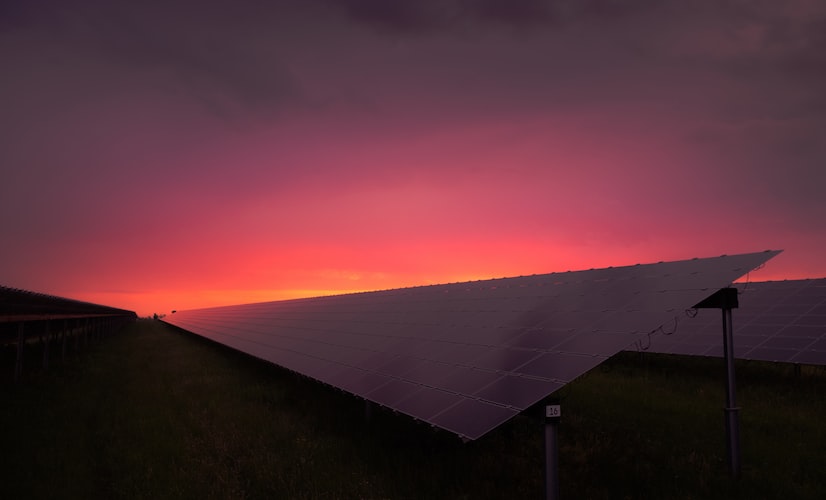