After many years of inaction, 2019 marked a significant turning point in the global fight for climate action. Today’s youth captured our global attention and brought a renewed sense of urgency to the climate crisis, while businesses, local governments, and elected officials took major steps forward and set the tone for meaningful action in the future. Across the country, more than 10 major utility companies set goals to steeply reduce their carbon emissions—including Duke Energy, Xcel Energy, and DTE Energy who announced targets to achieve net-zero climate pollution by 2050. Joining these major utilities in a push for net-zero are other global business leaders like Danone, Mars, Unilever, and Nestle.

In the transportation sector, electric vehicles are increasing their market share and Ford Motor Company unveiled its plan to produce an electric battery powered SUV—called the Mustang Mach-E.

As the jobs in the fossil fuel industry shrunk again,  jobs in wind, solar, and  related clean energy industries grew strongly  in 2019. In fact, a recent study showed that the global race for clean job creation is off and running.

After years of climate inaction on Capitol Hill, 2019 delivered fresh momentum for change.

Representative Donald McEachin (D-VA) sponsored the 100% Clean Economy Act, a bill that puts the U.S. on a path to achieving net-zero climate pollution by 2050. More than 160 members of the U.S. House of Representatives are co-sponsoring the legislation, marking the first time in a decade where nearly the entire House democratic caucus rallied behind an ambitious climate pollution target.

Congressional committees in both chambers of the Capitol held collectively more than 50 climate related hearings—led by the landmark Select Committee on the Climate Crisis in the House of Representatives. In the House, 2019 marked the year when climate hearings were back on the docket after a six year drought.

In the Senate, there was a much needed sign of bipartisanship. This fall Senators Mike Braun (R-IN) and Chris Coons (D-DE) launched the first-ever bipartisan Senate Climate Solutions Caucus, which at the close of 2019 has 10 Senators.

Local and State Governments Lead the Charge to Action

While climate action received renewed attention in the nation’s Capital, the real action in 2019 was in city halls and statehouses across the country.

In response to the Trump Administration’s withdrawal from the Paris Climate Agreement, a coalition of states and local governments representing nearly 70% of U.S. GDP continued to sign on to “America’s Pledge” on climate.

At the city level, over 200 mayors from across the United States pledged their support to transition their municipalities to 100% clean

After Colorado and Washington signed major climate bills into law, Nevada, Oregon, and other states across the country also took major steps towards climate action in 2019.

Today, according to a November 2019 report, one-third of Americans (about 111 million and 34% of the population) lives in a community or state that has committed to or has already achieved 100% clean electricity.

A Renewed Priority for Change

Lawmakers’ renewed focus on climate action closely correlates with another major 2019 climate milestone: climate change (and action to address the problem) is now a top-tier issue for Americans.

Polling across the country shows that Americans across the political spectrum are rapidly acknowledging climate change is a crisis. In September, CNN became the first major news outlet to hold a Presidential forum specific to the issue.

Millions of people took to the streets this fall to participate in the world’s largest global climate change demonstration in history, and many youth have exclaimed that these protests are just the start.

Just how much has this grassroots action moved the needle? The Oxford Dictionary named “climate emergency” as the 2019 word of the year and Swedish climate activist Greta Thunberg was named Time Magazine Person of the Year.

The Stage is Set for Climate Action

But with more extreme weather events, health risks, and economic hardships caused by climate change on the horizon, it is critically important that we hold public and private sector leaders accountable for more progress and measurable action in 2020.

In a matter of weeks the House Select Committee on the Climate Crisis is poised to release policy priorities recommendations and House Speaker Nancy Pelosi has committed to bringing a major, bipartisan climate bill to the floor in 2020.

There’s no doubt 2019 marked a critical turning point in the climate change fight, but the stakes are raised as we head into 2020. For our children’s future, we must capitalize on this historic momentum for climate action, and push for binding commitments for a 100% clean economy by 2050. 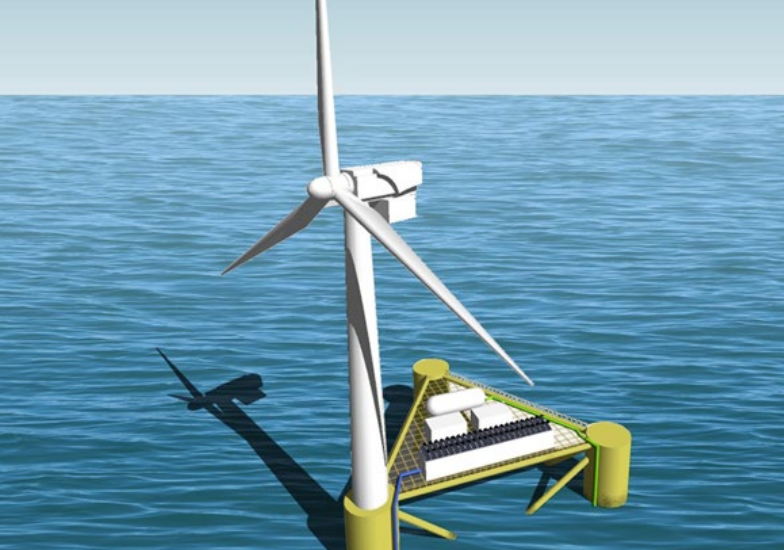