One such example of this phenomenon is a Finnish startup (Solar Water Solutions) who has found a way to make ocean water safe to drink with solar power. Desalination is often expensive and very energy-intensive, and when the desalination process is hooked up to a fossil fueled grid, it can bring with it dangerous CO2 emissions and pollutants. At the same time, though, communities are increasingly being starved for resources and desalination provides an opportunity to bring the health and quality of life benefits of clean water to new communities. For example, Solar Water Solutions placed their first system in place in Namibia where the nation is under a prolonged drought because of the lack of rain and associated food shortages. The hope is that this technology could help mitigate these type of situations that lead to crises for populations, and because the running costs are zero for these solar installations the desalinators can be run at all times when the sun shines-- preparing even before drought hits. This type of ingenious application of renewable energy is a great example of how the technology becoming more common and affordable can be used to benefit people in tangible ways. Another example of applying these principles to bring benefits to real people's lives using renewable energy comes from the push to implement solar-powered cookers in rural sub-Saharan Africa. Cooking using fuelwood and charcoal, as well as for home heating, is identified as one of the notable barriers to this region meeting their development and conservation goals. Where previous attempts to mitigate this concern have failed from a technological and cultural perspective, this most recent push from the non-profit Solar Sister is recruiting women who are community leaders to learn about the solar-powered cookers and heaters and get them to sell the technology themselves. Not only are these women economically empowered in this way, but the solar solutions become more trustworthy and the women can serve as local "nodes" to provide knowledge and training to the rest of the community. 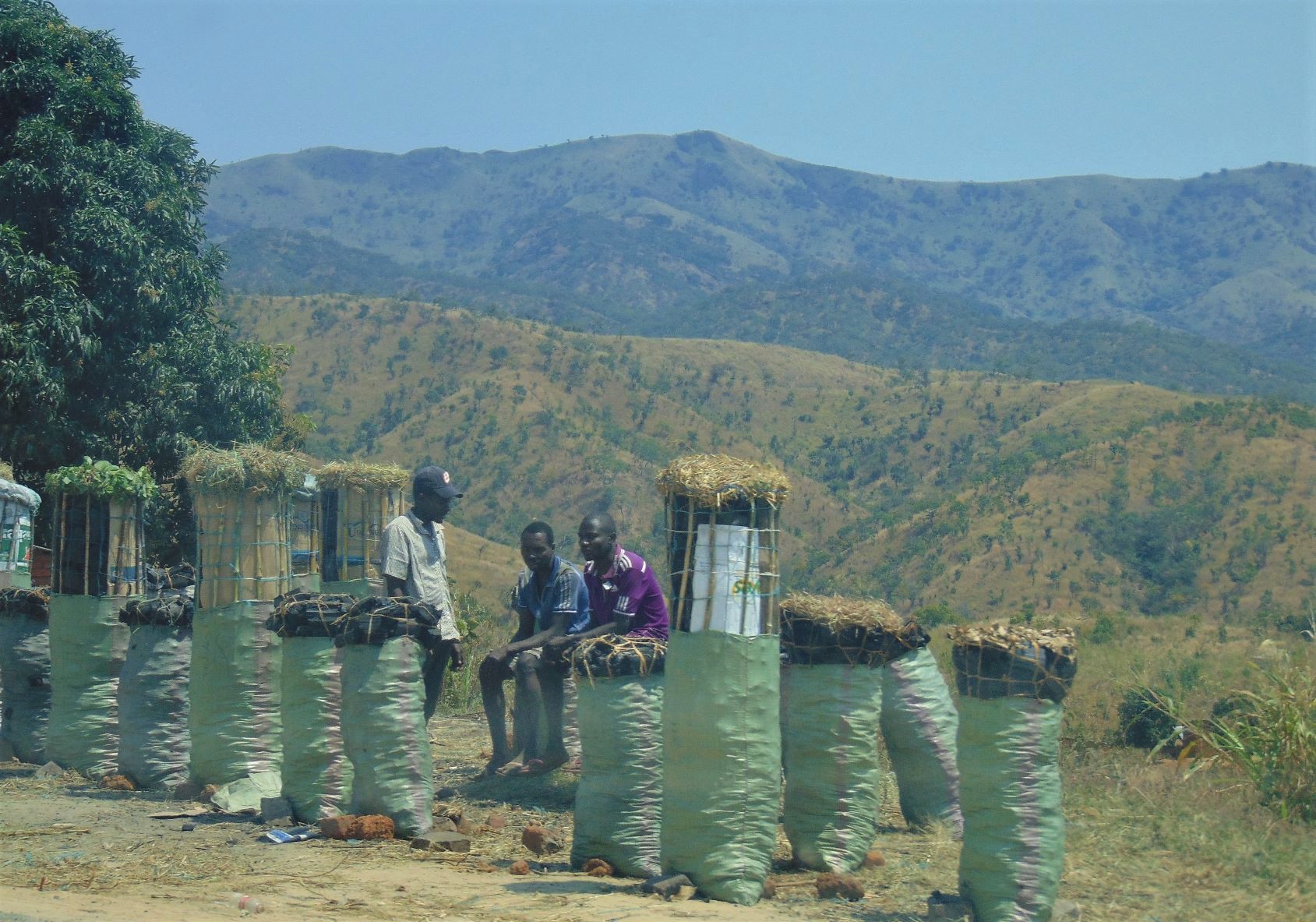 Both of these ways to utilize solar technology are bringing the benefits of renewable energy to new communities in clever ways. Solar on a utility-scale can help save global emissions and pollution, but the micro scale of solar cookers in rural Africa and the ability to provide clean drinking water through desalination will directly improve the lives of those affected. Are there any other ways or technologies you've seen make a similar direct impact on the lives of those using them?

This February, the University of Cape Town’s Graduate School of Business plays host to the third edition of Open Africa Power, a novel academic training partnership started by Enel Foundation to empower a new generation of leaders to drive..

Enel Foundation and Generation.e are reinforcing their partnership as the award-winning non-profit focused on research and education for a clean energy world joins the Smarter Mobility Events 2020 as Global Knowledge Partner.