Sales and installations of Tesla solar energy systems have been flagging significantly since it began shutting down bricks-and-mortar retail outlets and shifting from leases to loans and power purchase agreements (PPAs) in a bid to cut costs and raise margins. A shift back to a growth-driven strategy appears under way with the launch of a program via which Tesla will rent residential solar PV systems for as little as $50 per month without any long-term contracts, according to an industry news report.

The base Rent Solar program's home solar systems is rated at 3.8 kW and generates 9-12 kWh of emissions-free electricity per day. The news report summarizes key financial stats in various states. The average utility customer in Arizona, for example, is projected to save a net from $110-$280 a month net. The corresponding figure is $250-$650 for a utility customer in California.

Tesla's banking that customers will want to keep the system after one month. If they don't the company will remove it for a $1,500 fee.

Tesla launches solar rental service, can get a solar panel system for $50 per month

Tesla is launching today a solar rental service – a brand new way to get a solar panel system on your roof for as little as $50 per month without any long-term contract. 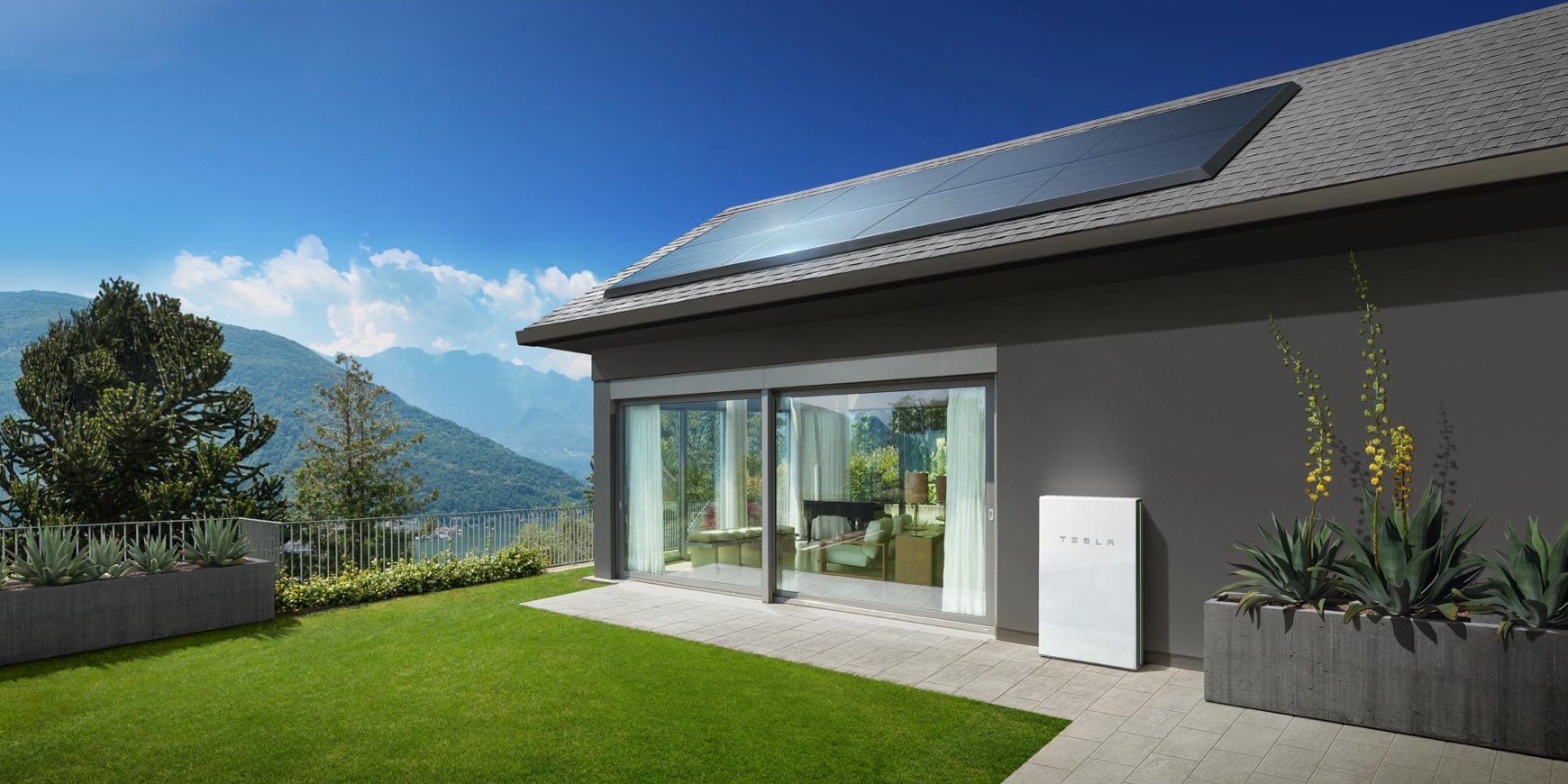 "As a practical matter, all the state’s existing fossil generation, as well as the nuclear capacity will need to be replaced with a combination