The study herein suggested is neither a debate nor a rebuttal on CO2 greenhouse gas emissions. Rather it sets forth a challenge to the academic, scientific and environmental communities to determine the direction and effectiveness of the global effort necessary to reduce atmospheric CO2 levels.

It is acknowledged that many other gasses and particulates are also considered harmful to the environment. These emissions were omitted in order to reduce the degree of difficulty conducting this “what if” analysis.

Whether right or wrong, CO2 levels of 400 parts per million (ppm) serves as a somewhat agreed on threshold for the planet Earth.  According to YaleEnvironment360, “when scientists first started measuring atmospheric CO2 consistently in 1958, the CO2 level stood at 316 ppm, just a little higher than the pre-industrial level of 280 ppm. Therefore, 400 was simply the next big, round number looming in our future.”

The proposed challenge is to quantify expected atmospheric CO2 levels under several scenarios ranging from the impossible to the horrific should the global community immediately reduce emissions from all anthropogenic or energy and fuel sources by: 100%, 75%, 50%, 25% and 0%.

Why is this important? Without knowing these values, we lose site of the potential measures that can save the planet or waste money. 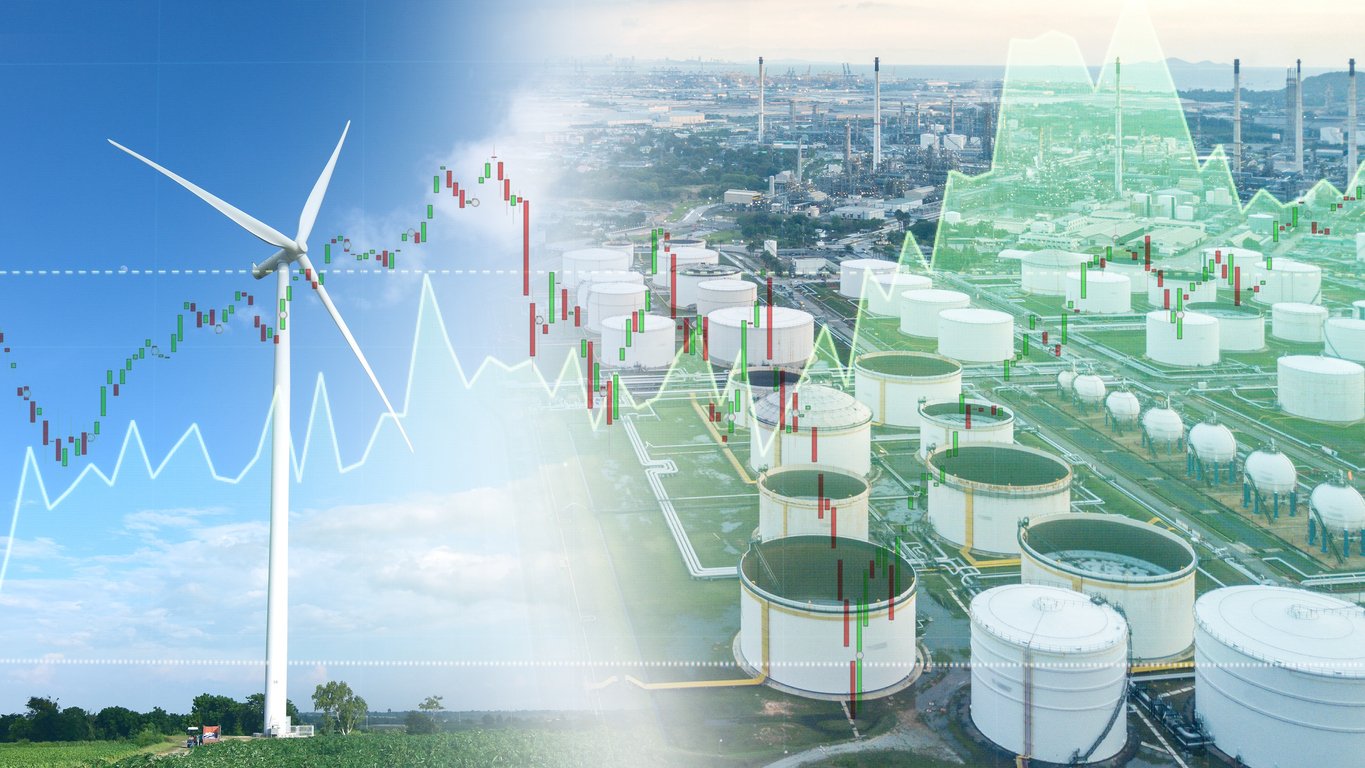 Some interesting themes discussed in this article regarding investing and climate change in the light Blackrock’s prioritising the issue.

The Decade Ahead: Energy, Transportation, and Climate Action

Some decades make their mark more than others. As we cross the threshold of the 2020s, there’s no doubt this decade will be a game-changer for our climate as the stakes grow catastrophically higher with each passing year. If global warming...

The Decade Ahead: Energy, Transportation, and Climate Action

Charley commented on ...
Integrated energy system could see 110 GW of electrolyzers in Germany and Netherlands

Matt commented on ...
Integrated energy system could see 110 GW of electrolyzers in Germany and Netherlands

The gas supply and cross-borders pipelines for gas has long been a delicate geopolitical situation-- I wonder how the rise of hydrogen may impact...