Mary is the Director of Marketing Communications at Eka Software. Eka provides ETRM and analytics solutions to energy trading companies. Her responsibilities at Eka include writing articles,... This radical shift shook up the oil and gas sector in Mexico and beyond. International energy companies were eager to stake a claim in the tremendous potential of Mexico’s downstream and upstream markets. It is estimated that Mexico could be sitting on more than 100 billion barrels of oil equivalent (boe) with up to 50 billion boe in Mexico’s waters in the Gulf. Mexico also has an estimated 60 billion boe of shale oil reserves – fourth largest in the world. Upstream, Mexico is the sixth-largest petrol market in the world.

Early efforts to realize some of this potential have been encouraging. Italian producer ENI discovered reserves of up to 1.2 billion barrels of oil and a second huge discovery by Talos Energy, Premier Oil and Mexico’s Sierra Energy could hold up to 2 billion barrels of oil. This latter discovery was in a previously unexplored area, demonstrating that Mexico’s potential hydrocarbon resources could be even larger than official estimates.

For perspective, this 2018 target requires Mexico to match Canada’s cumulative wind farm capacity in just three years – completing in three years what took Canada 23 years. If Mexico manages even half of this target, the installed capacity will equal the entire Danish fleet of wind turbines.

Mexico’s markets are also subject to unpredictable weather patterns that affect supply and demand, and equally unpredictable politicians who could change regulatory and trading regimes within the timescales required for new plants to reach operational status.

All of these challenges affect every market participant whether directly or indirectly. Insight and information are essential not just to enter these markets, but to navigate the landscape effectively.

Choosing the right tools for success

Firms entering the nascent Mexican energy market need advanced energy trading and risk management (ETRM) software to monitor and manage every step of the energy value chain. These companies need complete visibility into every transaction and they cannot afford to spend days or weeks consolidating siloed data from multiple systems and spreadsheets. They need to quickly understand the consequences and risks attached to investment and trading decisions.

To stay ahead in this rapidly evolving market, energy companies need one solution that provides real-time demand, supply, and P&L visibility across physicals and derivatives so they can quickly identify exposures. Effectively planning for changing markets requires sophisticated analytics for scenario optimization, “what-if” deals, stress testing, VaR, and other advanced risk management techniques. And the system must capture physical contracts with complex pricing features and manage exchange, over the counter, foreign exchange, and interest rate derivatives. One year ago this week, Mexico took an immense step forward by passing the world’s most comprehensive regulations to reduce oil and gas methane emissions. Since then, oil and gas companies and the Mexican government have been collaborating to... 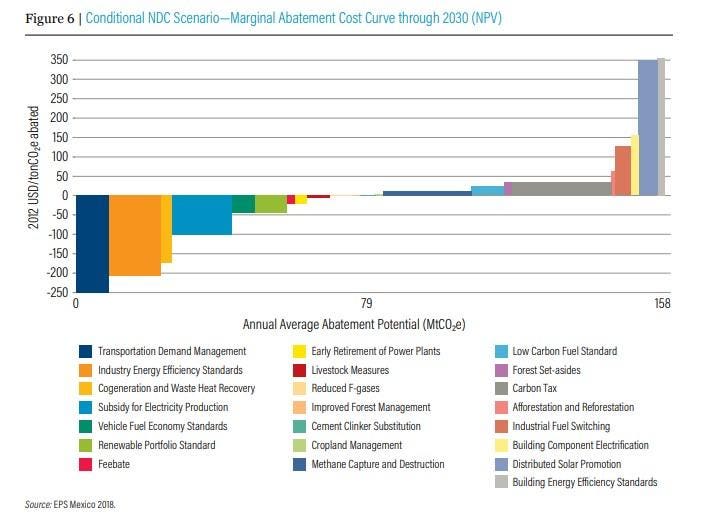 Mexico Clean Energy Policy Can Strengthen Its Economy, Save $105 Billion, And Prevent 26,000 Deaths By 2030

Mexico pledged to cut emissions 22%-36% by 2030 under the Paris Agreement, but is already off track to hit these targets. New analysis shows it can cut emissions 31%, save $105 billion, and prevent 26,000 premature deaths.

Mexico plans to start awarding the construction of its seventh refinery as soon as March 2019, President Andrés Manuel López Obrador said Sunday at an event at the Dos Bocas port in Tabasco, even as the nation's refining system is operating at..

Opportunity in Mexico comes wrapped with uncertainty and risk. Like in any new market the panorama is always shifting. Market dynamics are subject to improvement and feedback. The infrastructure that is to be the cornerstone of Mexico’s energy..

Mexico Clean Energy Policy Can Strengthen Its Economy, Save $105 Billion, And Prevent 26,000 Deaths By 2030