Honey, I Shrunk the Nuclear Reactor! I immediately apologize for that lame title, but I wanted to take a moment to talk about the ability that the R&D into increasingly smaller nuclear reactors might have in the future of a decarbonized energy mix.

The U.S. Department of Energy has been touting their efforts into Advanced Small Modular Reactors (SMRs) as a key part of the future of clean and affordable energy.

The Department has long recognized the transformational value that advanced SMRs can provide to the Nation’s economic, energy security, and environmental outlook. Accordingly, the Department has provided substantial support to the development of light water-cooled SMRs, which are under licensing review by the Nuclear Regulatory Commission (NRC) and will likely be deployed in the next 10-15 years. The Department is also interested in the development of SMRs that use non-traditional coolants such as liquid metals, salts, and helium because of the safety, operational, and economic benefits they offer.

What's excited me about these SMRs is that the economics can flip around and make nuclear more accessible and reasonable as a solution. The battle that's been going on over Vogtle, the only nuclear construction project in the United States that's been inundated with delays and a ballooning budget, have demonstrated that the prospect of building new nuclear plants at current sizes seems farfetched. While the economics of keeping existing nuclear going can compete with and often beat building new renewable energy, without the ability to build new nuclear there's an inherent (and declining) ceiling on how much nuclear can contribute to the future decarbonized grid. BUT, these SMRs offer the ability to overcome those economics, while presenting increased safety (since they are smaller and don't need as extensive protections as their larger cousins) and might help overcome a lot of the knee jerk reaction people have to nuclear.

While these SMRs have been discussed for a while now, what prompted me to post this topic was a new effort I recently came across: "Nuke on a truck." The idea is similar-- dropping down the size of nuclear plants in great steps, to the point they could fit on the bed of a truck and function as a nuclear battery. Some choice quotes from this article include:

Picture this: a remote Army base in frigid Alaska, some 150 miles from the Arctic Circle.

Taking risk is necessary for growth. This series profiles the region's entrepreneurs, policymakers, scientists and others who have embraced challenges and incorporated new ideas – sometimes the kind that seem a little crazy – into their plans.

“Most of the year there’s no sunshine,” said Yasir Arafat (his real name), Westinghouse’s technical lead for eVinci. “Wind turbines would ice up. The only thing that works there is diesel.”

The diesel must be replenished every six months. The fuel trips command resources and have national security implications.

The eVinci idea would function like a nuclear battery. “Once it’s plugged in, it will work for 10 years straight,” Mr. Arafat said.

Microreactors will have to prove that they are not just a scaled down version of a large nuclear reactor — either in design or in deployment.

To think up the eVinci model, Westinghouse drew inspiration from nuclear reactors that power space ships, as those are “probably the only nuclear reactor concept that run autonomously, without any operators,” Mr. Arafat said.

The concept also requires more advanced materials to withstand temperatures up to 600 degrees Celsius, nearly twice the heat inside an AP1000 reactor vessel.

The cost and timetable would have to be selling points for microreactors.

Commercial operations of these units wouldn't begin until 2024, but again the idea that nuclear reactors-- if done correctly-- could fit into a DER type model and be located close to where they're needed, while providing the baseload generation needed to pair with renewables until storage technology can fill in those gaps, greatly excites me.

What do you think? 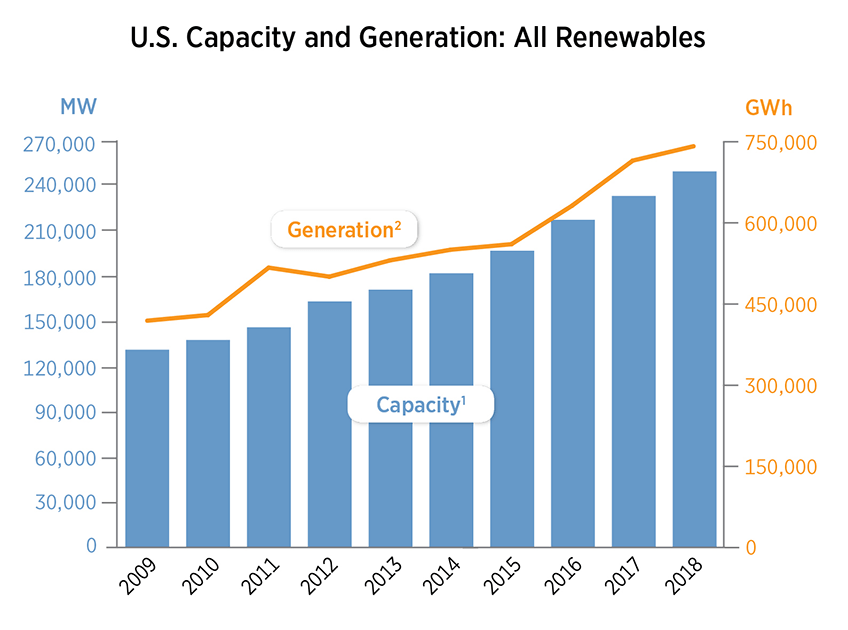 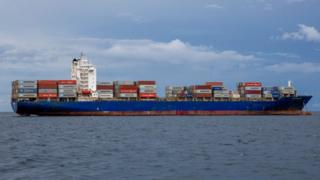