Your Utility Needs to Stand Up and Be Counted Politicians say all sorts of ridiculous things and even the better ones (note: I didn’t say the good ones because there probably is no such thing) tend to pander to their constituents.

This can be a problem for utilities when politicians promote, support and even pass legislation that impacts operations.

These days, a frequent example of that is occurring in state houses nationwide, with legislatures approving standards calling for renewable energy to comprise the bulk of all energy generated by 2030, 2040 or 2050, depending upon the state.

It’s easy to see why politicians support these measures. They look proactive in doing so and “going green” is popular among voters.

But utilities need to do a better job of explaining the potential downfalls, mainly that it’s not necessarily easy to switch completely to renewable energy, and that consumers are likely to pay higher prices.

That’s a bit of a tricky chore because utilities don’t want to look uncaring when it comes to the environment — nor do they want to clash with “progressive minded” legislatures — but you need to get your point across to the legislative bodies, not to mention the public.

That means promoting a message in support of renewal energy, albeit with caveats. You don’t want to appear obstructionist, but you have to delicately point out the problems with overly ambitious legislation.

Via a low-key approach, you can make this argument at legislative hearings, on blog posts (if you have a blog) and, ideally through op-eds. The latter is the perfect vehicle for making an argument calling for legislators to slow down on renewable energy schedules.

Buttress your argument with cold, hard facts, especially when it comes to the financial part of it. If you can show consumers exactly how much more they might have to pay, that support will grow lukewarm fairly quickly.

Remember that, at a glance, going green sounds great. When you delve a little deeper, people (and maybe even legislators) will realize that there’s no free lunch with renewable energy.

Grid offtake for major projects does not always align with generational capabilities.  Rather than be forced to constrain, it can be worth investigating converting the energy into a storable form, hence the interest in battery arrays and more.. 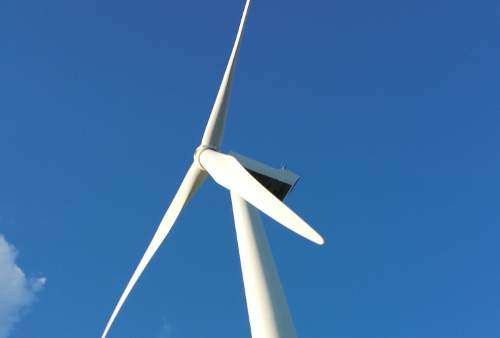 There a various routes to net zero. France already has a strong nuclear tradition and no appears to be encouraging further growth with her offshore wind sector.