Egan Energy Communications Inc. is a utility-industry content-creation firm headquartered in Lafayette, Colorado. Before founding EEC in 2009, John Egan was a research director at E SOURCE, a...

The Perils of Pursuing Profits Over Purpose 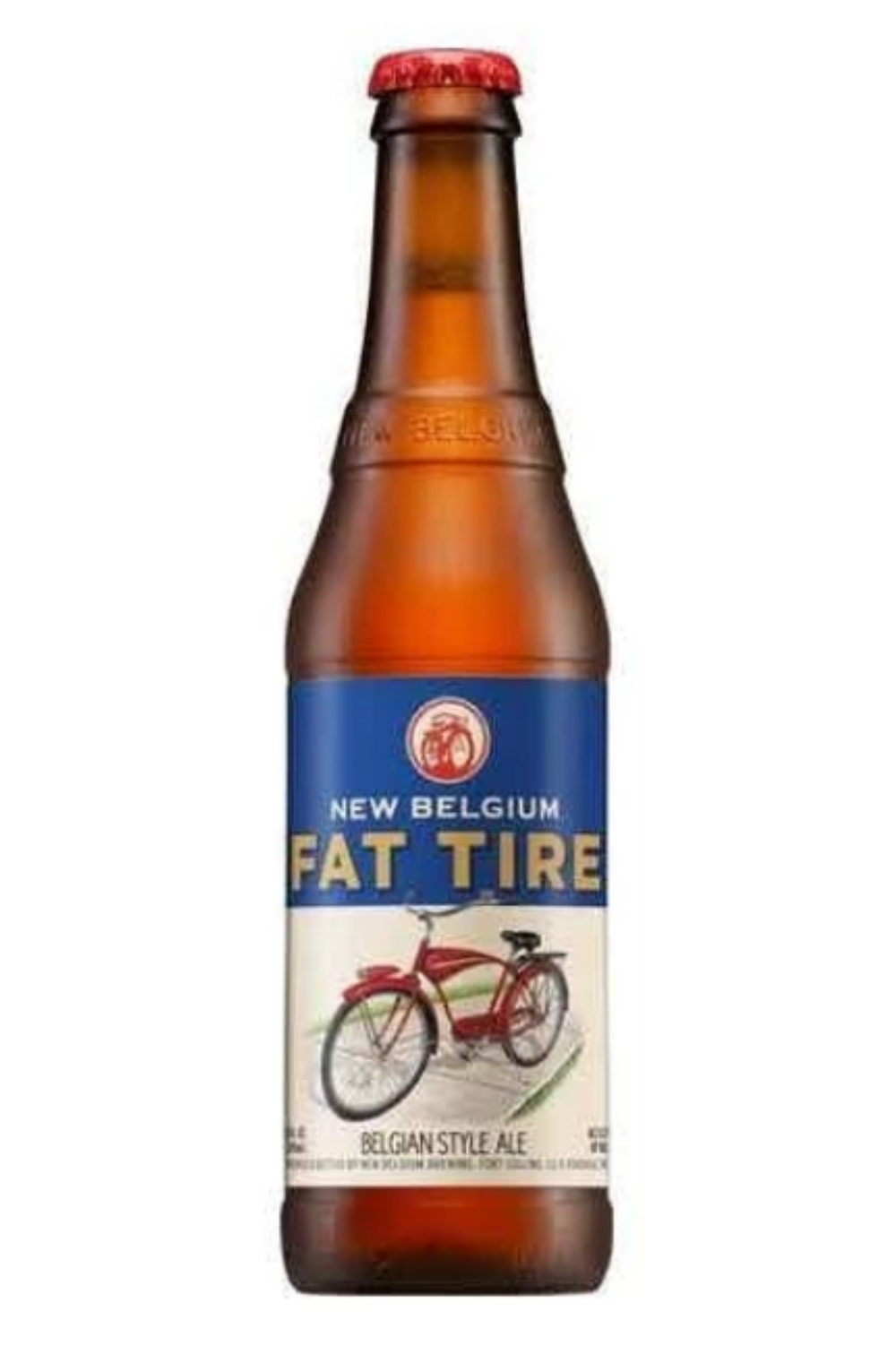 Craft beer is huge in Colorado, where I live and work, as well as many other places. When I travel, I always try to sample local craft brews.

So it was with some dismay I read recently that one of Colorado’s largest craft brewers, employee-owned New Belgium Brewing, was acquired by an Asian beverage conglomerate.

The new owners said they wouldn’t mess with the product, and I hope that’s true. I know that’s often what large companies say when they acquire niche companies, but my experience as an employee of one of those niche companies that had been acquired by a larger firm makes me doubtful.

When the deal was announced last November, New Belgium’s co-founder tried her hand at stakeholder engagement in a letter to the brewer’s employee-owners:
“Imagine a world where publicly traded companies are dedicated to business as a force for good, taking into account an array of stakeholders — their workers, their shareholders, and the environment. This is a model for a big, compelling future and is in line with the needs of our rapidly changing world.”

Profits or Purpose: Shareholders vs. Stakeholders 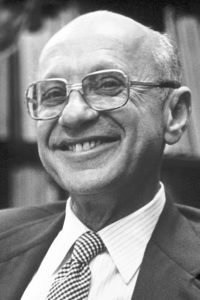 One of the reasons I went to business school earlier in my career was to see if businesses could do well by doing good. The conventional wisdom at that time, expressed by Nobel Prize winning economist Milton Friedman (right), was that businesses had only one obligation and purpose: to generate profits for its shareholders. To me, that felt incredibly narrow and cramped. What about the other stakeholders — employees, customers, communities (if applicable) and strategic partners of one kind or another?

Without Friedman providing the intellectual justification for the single-minded pursuit of profits, Michael Douglas’ character Gordon Gekko could never have said, “Greed is Good” in the movie Wall Street.

Many of us have perhaps privately benefitted from Friedman’s exhortation that businesses maximize profits over all other considerations. That approach has swelled many peoples’ retirement plans over the last few decades. But I still view business differently than Dr. Friedman. I believe that businesses could become a force that “does well by doing good” by recognizing and rewarding all those contributing to its success. That starts with more fulsome stakeholder engagement.

Communications Tip of the Month: Whatever type of energy company you work for, no matter its ownership structure, be sure your internal and external communications connect your company’s specific actions to its deeply held values and a vision that extends beyond profits.

The Pendulum Swings Back: Stakeholders Matter!

In the nearly five decades since Friedman’s influential essay in The New York Times, the pendulum has swung away from his narrow conception of why businesses exist. A growing number of corporate leaders have explicitly acknowledged that businesses have a purpose beyond profits.

Last summer, in a move The Wall Street Journal called “a major philosophical shift,” the Business Roundtable changed its view about the purpose of a corporation. No longer should decisions be based solely on whether they will yield higher profits for shareholders, the Blue-Chip group said. Rather, corporate leaders should consider all stakeholders — that is, employees, customers, suppliers and society writ large.

“Each of our stakeholders is essential,” the group’s statement said. “We commit to deliver value to all of them, for the future success of our companies, our communities and our country.”

The Journal recently published a special report exploring the potential consequences to corporate governance of recognizing and rewarding all stakeholders, not just shareholders.

In the Journal’s lead story in that special report, Allstate CEO Tom Wilson said, “Businesspeople want to do good.” But he acknowledged that “most of the money” being generated by U.S. corporations—whose profits have soared over the past two decades, except during the 2007-09 recession—has “gone to shareholders.” Other stakeholder groups, notably employees, have not shared in the prosperity.

Is your energy company one of many that has relentlessly been trying to cut costs, mostly by not backfilling empty positions, freezing salaries, canceling bonuses, and saying “no” to virtually every discretionary outlay? That kind of behavior eventually takes a toll on employees, and at some point the best ones decide it’s time to look elsewhere.

The same point can be made about investing in activities that build bridges with local communities a business serves. If your company’s answer to their requests for financial support is almost always “no,” how long do you think it will be before they conclude, rightly or wrongly, that your company is a Scrooge?

Don’t get me wrong. I’m not in favor of handing out cash to every stakeholder that comes asking. But, as is becoming clear, handsomely rewarding investors and letting all other stakeholders fight over the scraps isn’t a viable long-term business strategy.

The Business Roundtable turnaround recognized a growing truth: that the exclusive pursuit of profits, to the exclusion of other purposes and stakeholders, will eventually undermine a business’s ability to operate profitably.

Credit: Amazon.com That’s the thesis of one of the best business books I have ever read, Built to Last, written by Jim Collins and Jerry Porras. I read it during my business school program and found it to be a compelling, well-written defense of corporate purpose beyond profits. Collins and Porras found that purpose-driven, profit-seeking businesses end up generating far more profits over a long period of time than peer companies focused exclusively on profits. Take that, Milton Friedman and Gordon Gekko! 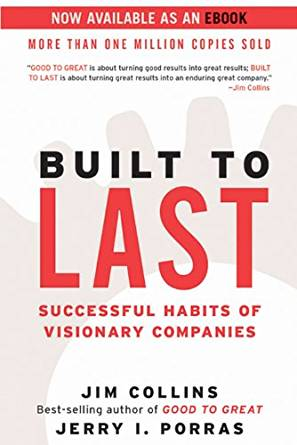 As a topic, the need for energy companies to engage more consciously with and reward stakeholders has come up with increasing frequency in my blog posts. Such as here, here and here. In many cases, it boils down to profits vs. purpose. 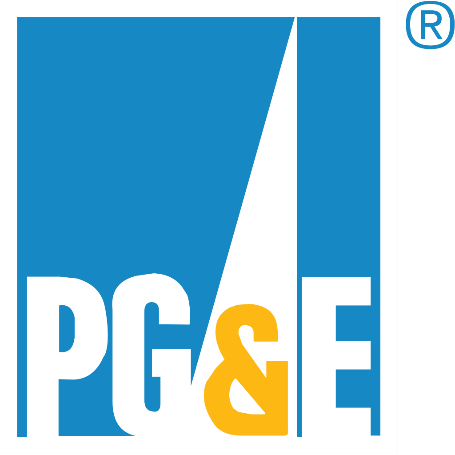 The issue of “profits vs. purpose” is once again flaring up in California, where various groups are angling to determine the future of Pacific Gas & Electric, one of the nation’s largest shareholder owned utilities.

The utility was driven into bankruptcy last January by an estimated $30 billion in liabilities that stemmed from prior years’ wildfires that allegedly were started by PG&E equipment that failed in the field.

Reporting by The Wall Street Journal throughout 2019 has uncovered PG&E’s longstanding singular focus on rewarding investors, often at the expense of safety.

A Time for Introspection — and Decisions

Most of my clients are publicly owned utilities and electric cooperatives. Messaging for those clients often turns on how local ownership ensures closer focus on meeting the needs of customer-owners (for public power utilities) or members (for co-ops). Programs and positions naturally respond to the expectations of their owners.

I also write copy for shareholder-owned energy companies. Over the last decade, I have seen an increased effort by them to recognize and reward all stakeholders, not just shareholders. Increasingly, it appears, energy companies are mirroring the broader recognition in society that a business needs to fulfil its obligations to all stakeholders — shareholders as well as employees, customers, communities, investors and suppliers.

Consumers are paying closer attention to the mission and values of the companies with whom they do business. That means energy-company communicators and marketers should continually show, with specific examples and some detail, how they are improving the lives of all their stakeholders.

But you can’t get there by putting lipstick on a pig. If you work for an energy company that pays lip service to stakeholder engagement, but continues to focus nearly exclusively on rewarding shareholders, you owe it to yourself to advocate for a broader business vision.

Something to think about the next time you crack open a New Belgium brew.

The post The Perils of Pursuing Profits Over Purpose appeared first on Egan Energy.

Anyone's who's ever dealt with a child (or a cat or dog for that matter) knows you have have to repeat whatever message you're trying to get across numerous times before it begins to sink in. The same when it comes to your utility's messaging.